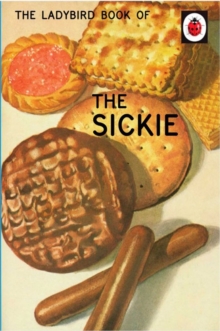 The Ladybird Book of the Sickie Hardback

Part of the Ladybirds for Grown-Ups series

The perfect companion for those extremely hardworking colleagues, who like to pull sickies . . . 'Lawrence and Ben are enjoying a bout of imaginary food poisoning. Food poisoning is always good because it's over quickly and nobody likes to hear stories about toilets.'__________'When Jesse gets home from a very big party, he phones his manager and leaves a message.

Now he does not have to get up early to call in sick. 'Calling the office at 3:07am is exactly what someone with a real cold would do,' Jesse thinks to himself as he falls asleep on his stairs with a kebab for a pillow.'__________This delightful book is the latest in the series of Ladybird books which have been specially planned to help grown-ups with the world about them.

The large clear script, the careful choice of words, the frequent repetition and the thoughtful matching of text with pictures all enable grown-ups to think they have taught themselves to cope.

Also by Jason Hazeley   |  View all 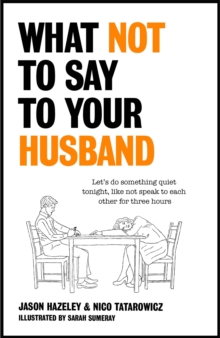 What Not to Say to Your Husband 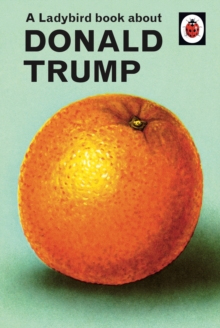 A Ladybird Book About Donald Trump 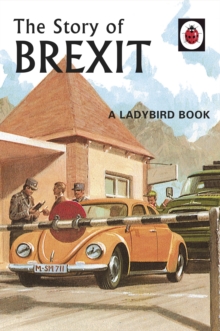 The Story of Brexit 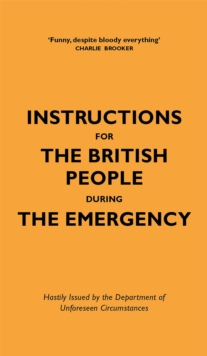 Instructions for the British People...

Also in the Ladybirds for Grown-Ups series   |  View all

A Ladybird Book About Donald Trump

The Story of Brexit 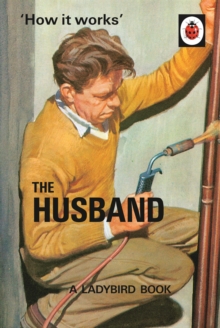 How it Works: The Husband 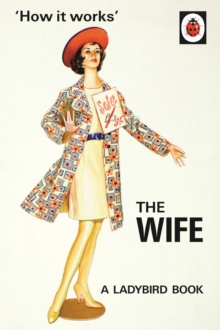 How it Works: The Wife