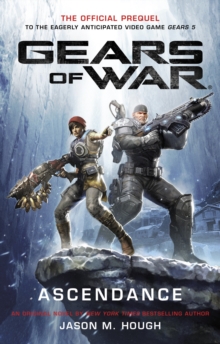 The official prequel to the action video game Gears 5, beginning immediately after Gears of War 4 and leading directly into the new game.

With her allies, including JD Fenix and Del Walker, she returns to New Ephyra to warn the Coalition of Ordered Governments:THE SWARM IS COMINGHowever, First Minister Jinn requires proof of the threat.

She also demands their utter loyalty, driving a wedge between the allies.

Joined by Marcus Fenix, Kait strikes out on her own while JD and Del embark on a sanctioned mission to prove that the threat is real.

With the fate of humankind hanging in the balance, it's a race against time. 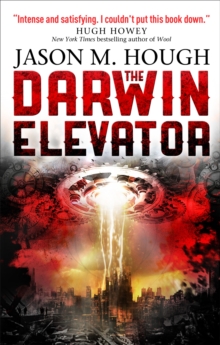 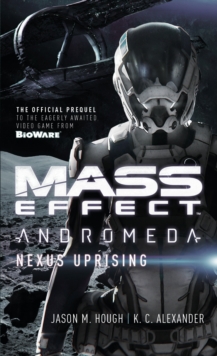 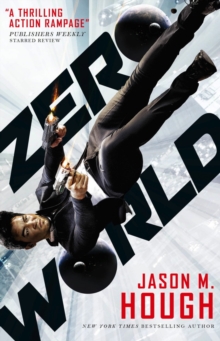 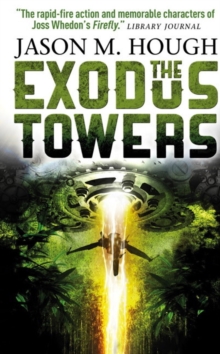