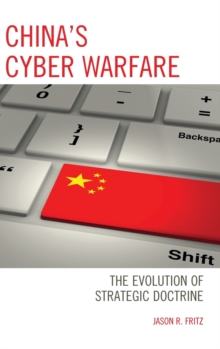 The turn of the century was accompanied by two historically significant phenomena.

One was the emergence of computer networks as a vital component of advanced militaries and interdependent global economic systems.

The second concerned China's rise on the global stage through economic reforms that led to sustained growth and military modernization.

At the same time, Chinese government policies and actions have drawn international criticisms including persistent allegations of online espionage, domestic Internet censorship, and an increased military capability, all of which utilize computer networks.

These threat perceptions are heightened by a lack of transparency.

Unlike the United States or the North Atlantic Treaty Organization, China does not articulate its strategic doctrine.

Further, open source material on this topic is often contradictory, cursory, and unclear due, in part, to the absence of consensus on cyber-related terminology and the infancy of this field.

With a focus on the period 1998 to 2016, this book identifies and analyzes the strategic context, conceptual framework, and historical evolution of China's cyber warfare doctrine. 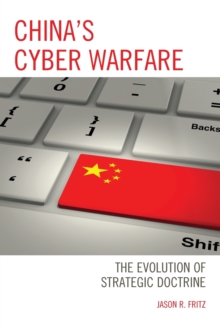 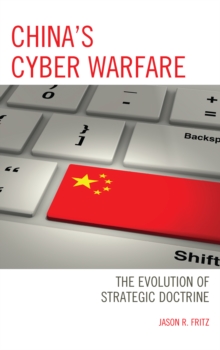