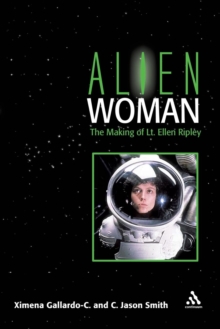 The Alien saga stands alone in presenting an enduring, self-reliant female protagonist, Ripley, who in the first film ends up as the sole survivor of the beleaguered starship Nostromo.

Subsequent writers and directors in the 1980's and 1990's, left to grapple with this strong female protagonist, re-envision Ripley for different social, political, and cultural imperatives for women. "Alien Woman" focuses on how these writers and directors have re-written Ripley and how each revision informs our understanding of women in science fiction, and by examining the films' creation and commodification of the female hero, the book illustrates how changing attitudes toward women and the female body help us understand broader societal beliefs and relationships, and provides a useful lens with which to understand woman's place in the late 20th century and early 21st century. 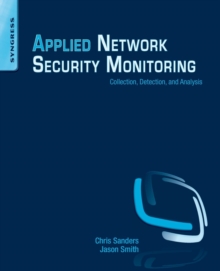 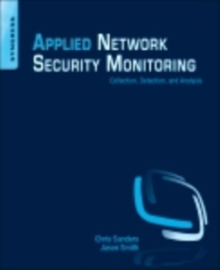 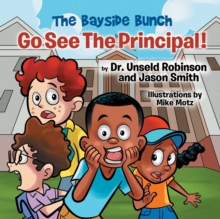 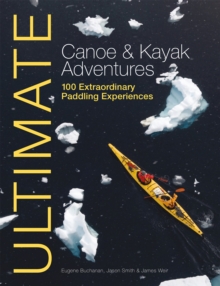