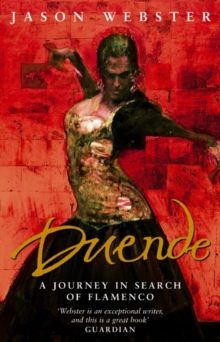 Duende : A Journey In Search Of Flamenco Paperback / softback

Having pursued a conventional enough path through school and university, Jason Webster was all set to enter the world of academe as a profession.

But when his aloof Florentine girlfriend of some years dumped him unceremoniously, he found himself at a crossroads.

Abandoning the world of libraries and the future he had always imagined for himself, he headed off instead for Spain in search of duende, the intense emotional state - part ecstasy, part desperation - so intrinsic to flamenco. Duende is an account of his years spent in Spain feeding his obsessive interest in flamenco: he subjects himself to the tyranny of his guitar teacher, practising for hours on end until his fingers bleed; he becomes involved in a passionate affair with Lola, a flamenco dancer (and older woman) married to the gun-toting Vicente, only to flee Alicante in fear of his life; in Madrid, he falls in with Gypsies and meets the imperious Jesus.

Joining their dislocated, cocaine-fuelled world, stealing cars by night and sleeping away the days in tawdry rooms, he finds himself spiralling self-destructively downwards.

It is only when he arrives in Granada bruised and battered, after two years total immersion in the flamenco lifestyle that he is able to put his obsession into context. In the tradition of Laurie Lee's classic As I Walked Out One Midsummer Morning, Duende charts a young man's emotional coming of age and offers real insight into the passionate essence of flamenco. 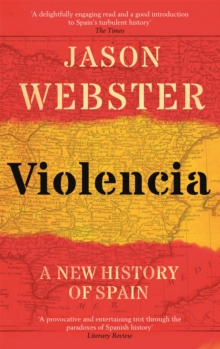 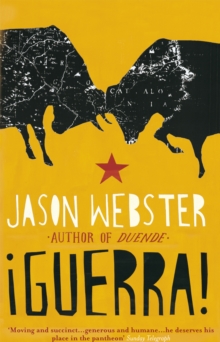 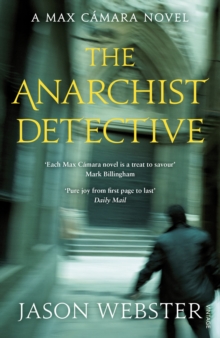 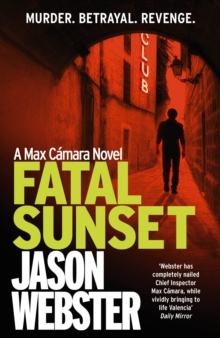