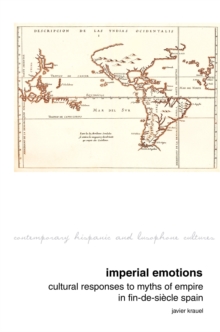 Part of the Contemporary Hispanic and Lusophone Cultures series

An Open Access edition of this book is available on the Liverpool University Press website and the OAPEN library. Imperial Emotions: Cultural Responses to Myths of Empire in Fin-de-Siecle Spain reconsiders debates about historical memory from the perspective of the theory of emotions.

Its main claim is that the demise of the Spanish empire in 1898 spurred a number of contradictory emotional responses, ranging from mourning and melancholia to indignation, pride, and shame.

It shows how intellectuals sought to reimagine a post-Empire Spain by drawing on myth and employing a predominantly emotional register, a contention that departs from current scholarly depictions of the fin-de-siecle crisis in Spain that largely leave the role of both emotions and imperial myths in that crisis unexplored.

It also examines the profound implications the emotional attachment to imperial myths has had for the collective memory of the conquest and colonization of the Americas, a collective memory that today has acquired a transnational character due to the conflicting emotional investments in the Spanish empire that are performed throughout the Americas and Spain.

Also in the Contemporary Hispanic and Lusophone Cultures series   |  View all 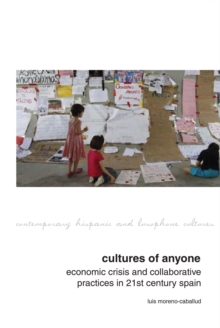 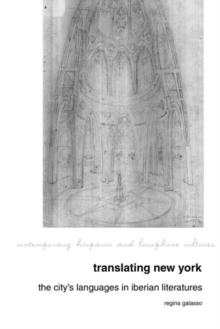 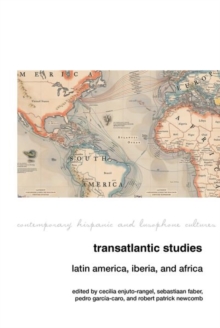 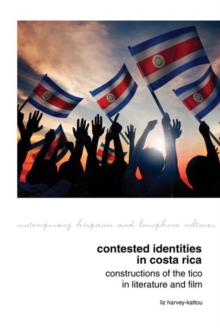