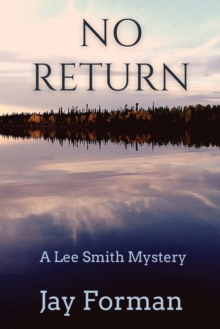 Part of the A Lee Smith Mystery series

Travel writer Lee Smith is halfway through her 7,000 kilometre cross-Canada road trip, enjoying the view from the top of The Sleeping Giant in Lake Superior, when she agrees to take a 500 kilometre detour north.

Despite its isolation, the fly-in Ojibway community of Webequie First Nation is having problems with the neighbours. Multiple mining companies are clamouring to tap into the $60 billion mineral field that envelopes Webequie. Even Lee's significant other, Jack Hughes, is blasting gaping wounds in Mother Earth to increase the shine of the bottom line at Hughes Diamonds.

A prospector has been shot - and his face has been carved. An elder is arrested by the Ontario Provincial Police, but the Nishnawbe-Aski Police Service officers in Webequie don't think he did it. Visiting Texan hunters are shooting anything that moves. A little boy carefully hides the big shiny rock crystal that he found in the river. A little girl thinks she's seen a ghost. An accredited Sasquatch researcher is thrashing around in the bush.

While trying to find a killer who isn't done yet, Lee stumbles on the rough edges in her relationship with Jack, gets almost as high as the dancing green shapes of the Wawatay in the night sky, crosses paths with a porcupine, and circumnavigates wolverine traps on the run of her life. The killer is hunting her.

If she takes a wrong turn she'll be heading down a path with No Return. 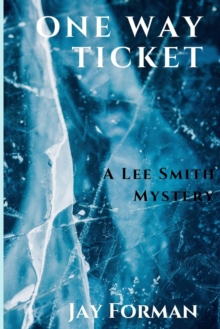 Also in the A Lee Smith Mystery series