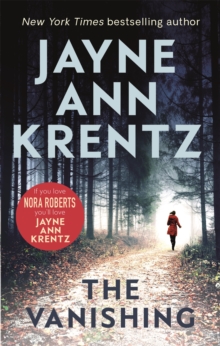 Not wanting the government to get involved, they chalked it up to the hallucinogenic effects of mushrooms.

Little did they know these effects would linger through the generations . . . Residents Catalina Lark and Olivia Dayton have been best friends for years and own an investigation firm together, using what they call the 'other sight' to help with their business.

When Olivia goes missing, Cat frantically begins the search for her.

When scientist Slate Trevelyan shows up, she accepts his help even though there's something about him she just can't trust. The duo discovers someone is hunting the witnesses of a murder that happened fourteen years ago - the very one Cat and Olivia witnessed as teens.

Cat and Slate's search for Olivia takes them down a rabbit hole that is far more dangerous than they ever expected, and with a killer in their midst, neither of them can foresee who will come out alive. If you like Nora Roberts and Sandra Brown, you'll LOVE Jayne Ann Krentz 'Krentz expertly entwines high-stakes suspense, a paranormal-spiked plot, and a generous dollop of sexy romance with delightfully dry wit as she launches a thrilling and chilling new series' Booklist (starred review)'A smart, creative series start from a romance master who always entertains' Kirkus Reviews (starred review) 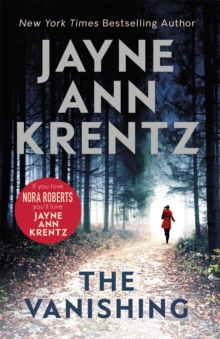 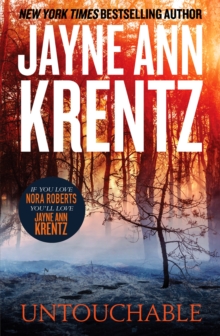 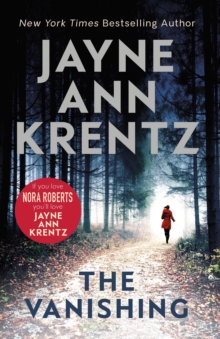 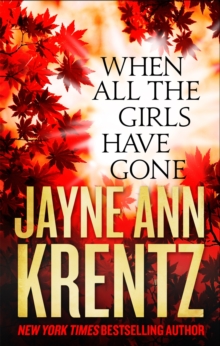 When All the Girls Have Gone