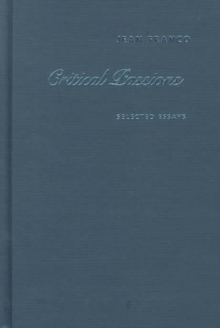 Jean Franco's work as a pathbreaking theorist, cultural critic, and scholar has helped to define Latin American studies over the last three decades.

In the process, Franco has played a crucial role in developing cultural studies in both the English- and Spanish-speaking worlds.

Critical Passions is the first volume to gather a wide-ranging selection of Franco's influential essays. A key participant in the major debates in Latin American studies-beginning with the "boom" period of the 1960s and continuing through debates on ideology and discourse, Marxism, mass culture, and postmodernism-Franco is recognized for her feminist critique of Latin American writing.

While her principal books are all readily available, Franco's several dozen articles are dispersed in a variety of periodicals in Latin America, Europe, and the United States.

Although many of these essays are considered pioneering and classic, they have never before been collected in a single work.

In this volume, Mary Louise Pratt and Kathleen Newman have organized the essays into four interrelated sections: feminism and the critique of authoritarianism, mass and popular culture, Latin American literature from the "boom" onward, and the cultural history of Mexico.

As a group, these writings demonstrate Franco's ability to reflect on and judge with equal seriousness all spheres of expression, whether subway graffiti, a fashion manual, or an avant-garde haiku.

A bona fide fan of popular and mass media, Franco never allows her critiques to dissolve into the puritanical or reductive; instead, she finds ways to present and debate complex theoretical questions in direct and accessible language.

This volume will draw an extensive readership in Latin American, cultural, and women's studies. 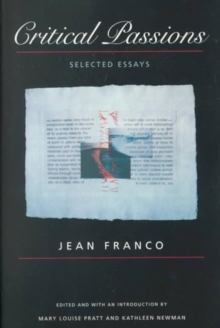 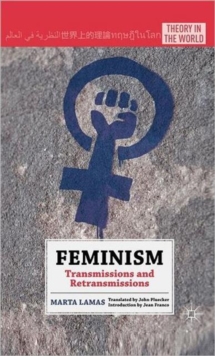 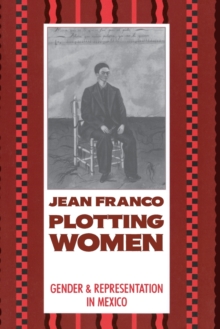 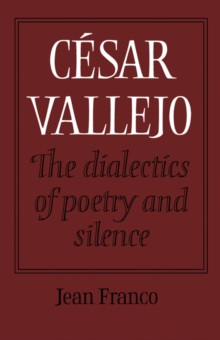 Cesar Vallejo: The Dialectics of Poetry...