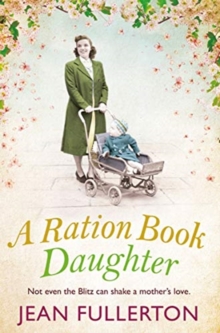 Not even the Blitz can shake a mother's love. Cathy was a happy, blushing bride when Britain went to war with Germany three years ago.

But her youthful dreams were crushed by her violent husband Stanley's involvement with the fascist black-shirts, and even when he's conscripted to fight she knows it's only a brief respite - divorce is not an option.

Cathy, a true Brogan daughter, stays strong for her beloved little son Peter. When a telegram arrives declaring that her husband is missing in action, Cathy can finally allow herself to hope - she only has to wait 6 months before she is legally a widow and can move on with her life.

In the meantime, she has to keep Peter safe and fed.

So she advertises for a lodger, and Sergeant Archie McIntosh of the Royal Engineers' Bomb Disposal Squad turns up.

He is kind, clever and thoughtful; their mutual attraction is instant.

But with Stanley's fate still unclear, and the Blitz raging on over London's East End, will Cathy ever have the love she deserves?Jean Fullerton, the queen of the East End saga, returns with a wonderful new nostalgic novel.

Also by Jean Fullerton   |  View all 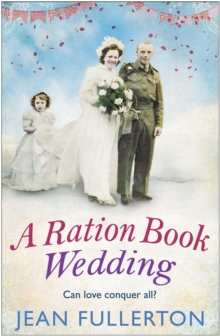 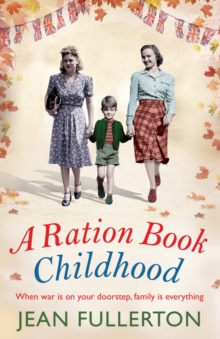 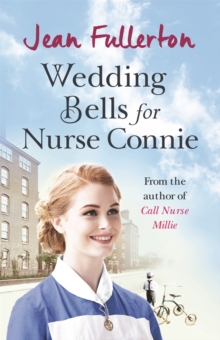 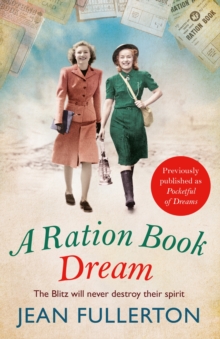 Also in the Ration Book series series   |  View all 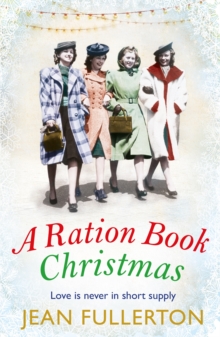