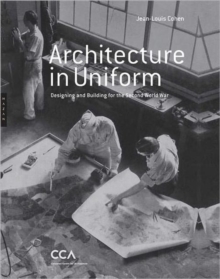 This fascinating book offers a new perspective on the architectural history of the Second World War, which in previous accounts has most often been viewed as a hiatus between peaceful periods of production.

Jean-Louis Cohen contends instead that during the years between the bombings of Guernica in 1937 and of Hiroshima in 1945, specific advances were fundamental to the process of modernization and led to the definitive supremacy of modernism in architecture.

Centering the discussion on ten main themes, the author investigates various aspects of architecture's mobilization in the war years, as well as the trajectories of individual architects.

He analyzes architectural developments worldwide and takes into account each of the major participants in the war, including the United States, Japan, Great Britain, France, Italy, the Netherlands, Germany, and the Soviet Union.

The book not only focuses on plans, buildings, and technological inventions but also examines the many types of visual representation used for war purposes, enhanced by a rich array of more than 300 illustrations.

Also by Jean-louis Cohen   |  View all 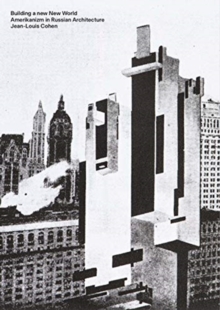 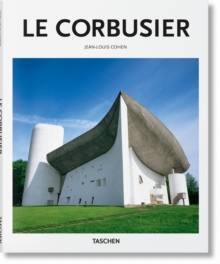 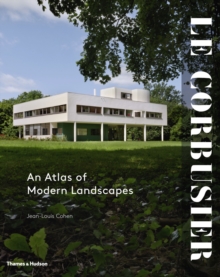 Le Corbusier: An Atlas of Modern... 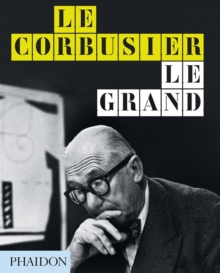