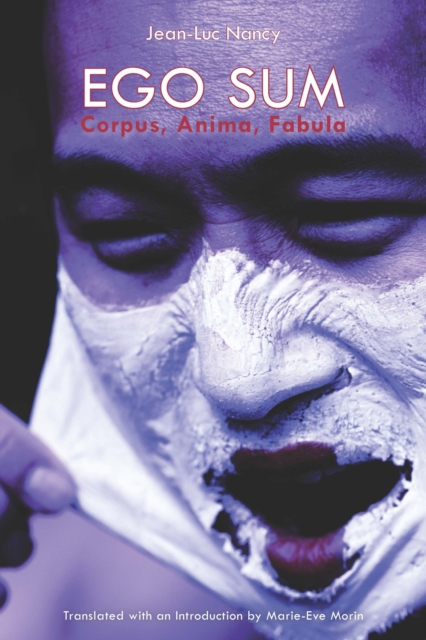 First published in 1979 but never available in English until now, Ego Sum challenges, through a careful and unprecedented reading of Descartes's writings, the picture of Descartes as the father of modern philosophy: the thinker who founded the edifice of knowledge on the absolute self-certainty of a Subject fully transparent to itself.

While other theoretical discourses, such as psychoanalysis, have also attempted to subvert this Subject, Nancy shows how they always inadvertently reconstituted the Subject they were trying to leave behind. Nancy's wager is that, at the moment of modern subjectivity's founding, a foundation that always already included all the possibilities of its own exhaustion, another thought of "the subject" is possible.

By paying attention to the mode of presentation of Descartes's subject, to the masks, portraits, feints, and fables thatpopulate his writings, Jean-Luc Nancy shows how Descartes's ego is not the Subject of metaphysics but a mouth that spaces itself out and distinguishes itself.

Also by Jean-Luc Nancy  |  View all 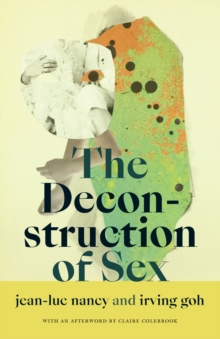 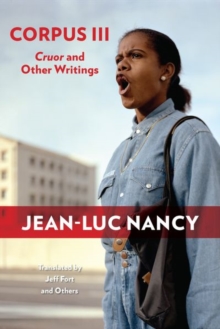 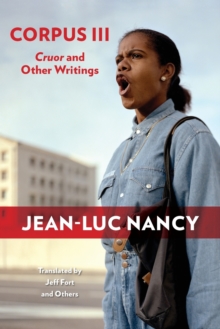 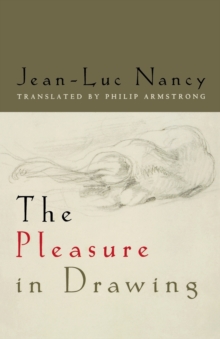 The Pleasure in Drawing