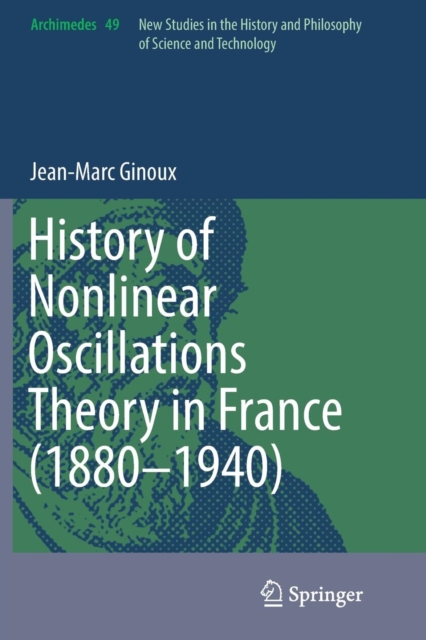 Part of the Archimedes series

This book reveals the French scientific contribution to the mathematical theory of nonlinear oscillations and its development.

The work offers a critical examination of sources with a focus on the twentieth century, especially the period between the wars.

Readers will see that, contrary to what is often written, France's role has been significant.

Important contributions were made through both the work of French scholars from within diverse disciplines (mathematicians, physicists, engineers), and through the geographical crossroads that France provided to scientific communication at the time.

This study includes an examination of the period before the First World War which is vital to understanding the work of the later period.

By examining literature sources such as periodicals on the topic of electricity from that era, the author has unearthed a very important text by Henri Poincare, dating from 1908.

In this work Poincare applied the concept of limit cycle (which he had introduced in 1882 through his own works) to study the stability of the oscillations of a device for radio engineering.

The "discovery" of this text means that the classical perspective of the historiography of this mathematical theory must be modified.

Credit was hitherto attributed to the Russian mathematician Andronov, from correspondence dating to 1929.

In the newly discovered Poincare text there appears to be a strong interaction between science and technology or, more precisely, between mathematical analysis and radio engineering.

This feature is one of the main components of the process of developing the theory of nonlinear oscillations.

Indeed it is a feature of many of the texts referred to in these chapters, as they trace the significant developments to which France contributed. Scholars in the fields of the history of mathematics and the history of science, and anyone with an interest in the philosophical underpinnings of science will find this a particularly engaging account of scientific discovery and scholarly communication from an era full of exciting developments. 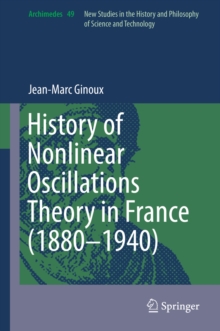 Also in the Archimedes series  |  View all 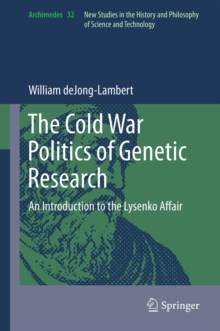 The Cold War Politics of Genetic... 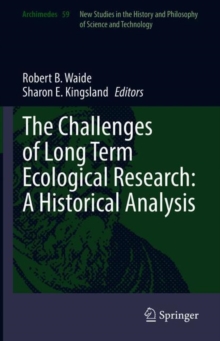 The Challenges of Long Term Ecological... 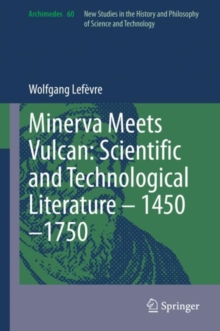