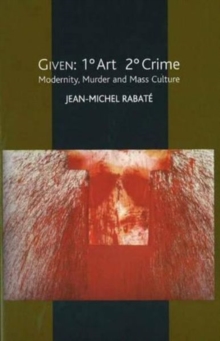 Investigates links between avant-garde art and the aesthetics of crime in order to bridge the gap between high modernism and mass culture, as emblematised by tabloid reports of unsolved crimes.

Throughout Jean-Michel Rabate is concerned with two key questions: what is it that we enjoy when we read murder stories? and what has modern art to say about murder? Indeed, Rabate compels us to consider whether art itself is a form of murder.

The book begins with Marcel Duchamps fascination for trivia and found objects conjoined with his iconoclasm as an anti-artist.

The visual parallels between the naked woman at the centre of his final work, Etant Donnes, and a young woman who had been murdered in Los Angeles in January 1947, provides the specific point of departure.

The text moves onward to Steven Hodel, the 'Black Dahlia' murder; Walter Benjamins description of Eugene Atgets famous photographs of deserted Paris streets as presenting the scene of the crime; and Ralph Roffs 1997 exhibition, which implied that modern art is indissociable from forensic gaze and a detectives outlook, a view first advanced by Edgar Allan Poe.

Also by Jean-Michel Rabate   |  View all 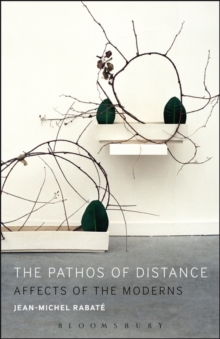 The Pathos of Distance 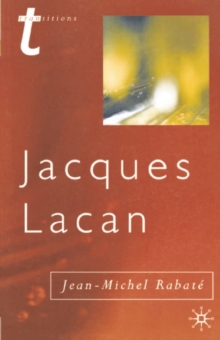 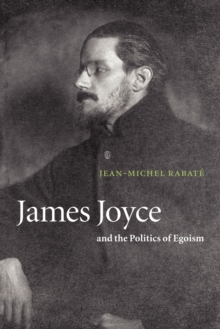 James Joyce and the Politics of Egoism 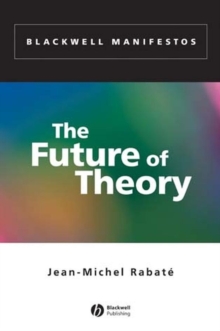 The Future of Theory