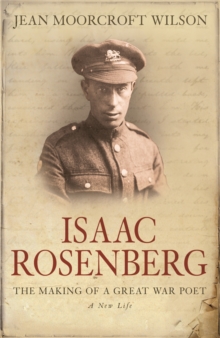 Eliot called him the 'most extraordinary' of the Great War poets.

Rosenberg died on the Western Front in 1918 aged only twenty-seven, his tragic early death resembling that of many other well-known poets of that conflict.

But he differed from the majority of Great War poets in almost every other respect - race, class, education, upbringing, experience and technique.

He was a skilled painter as well as a brilliant poet.

The son of impoverished immigrant Russian Jews, he served as a private in the army and his perspective on the trenches is quite different from the other mainly officer-poets. Jean Moorcroft Wilson focuses on the relationship between Rosenberg's life and work - his childhood in Bristol and the Jewish East End of London; his time at the Slade School of Art and friendship with David Bomberg, Mark Gertler and Stanley Spencer; and his harrowing life as a private in the British Army. 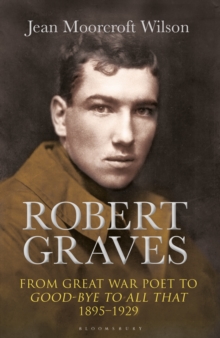 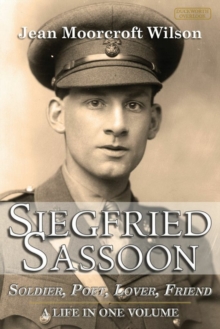