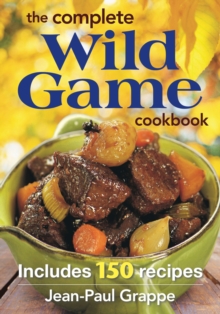 A comprehensive and fascinating cookbook on preparing sublime game dishes.

This enticing and informative cookbook explains, from forest to table, how to make the most of wild game.

Absorbing and engaging, it is not only full of information about game but also introduces you to several wild plants that pair especially well with the suggested dishes.

In addition to 150 mouth-watering recipes, it features numerous nuggets of information, such as recipes for making broths, gravies, marinades and glazes.

From tips on preparing and cooking game to the different species available throughout Europe, this is a valuable primer for anyone who already includes game in their diet or those home cooks who are just discovering wild game for the first time.

Featuring: * Tips on Preparing and Cooking Game Birds and The Different Species of Game Birds.

This wide-ranging book will lead you to rediscover the taste of nature. 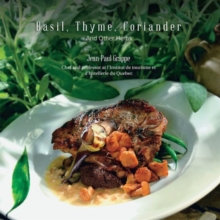