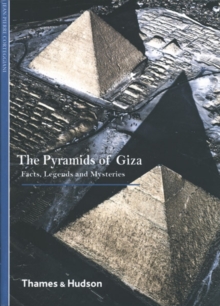 The Pyramids of Giza : Facts, Legends and Mysteries Paperback / softback

Part of the New Horizons series

The Pyramids of Giza are the only one of the Seven Wonders of the World that still stands today.

Defying the centuries, these gigantic tombs, built more than 4,500 years ago by three great pharaohs of the 4th Dynasty, have long been objects of wonder, speculation and mystery, but it was not until the archaeological discoveries of the 19th century that a true picture of their fascinating history began to emerge.

This pocket-sized, profusely illustrated book separates fact from fiction to tell the ongoing story of the Great Pyramids.

Also in the New Horizons series   |  View all 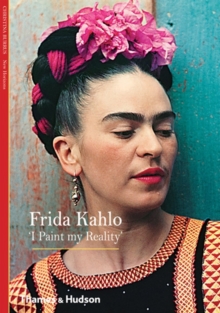 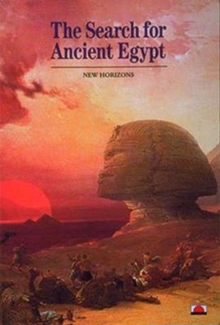 The Search for Ancient Egypt 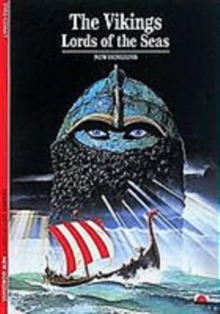 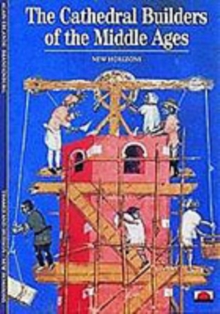 The Cathedral Builders of the Middle...