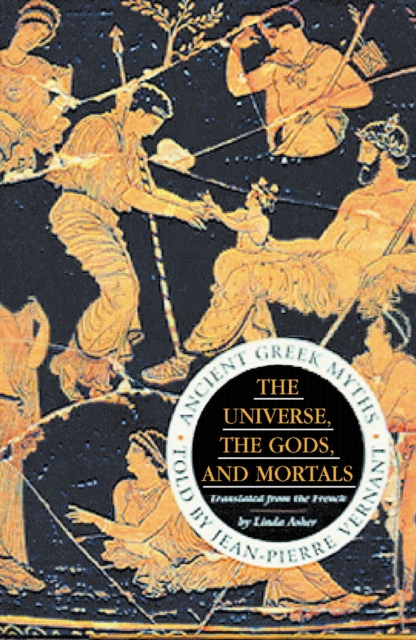 In this engrossing retelling of Greek myth, Jean-Pierre Vernant combines his profound knowledge of the subject with brilliant and original story-telling.

Beginning with the creation of Earth out of Chaos, Vernant continues with the castration of Uranus, the war between the Titans and the gods of Olympus, the wily ruses of Prometheus and Zeus, and the creation of Pandora, the first woman.

His narrative takes us from the Trojan War to the voyage of Odysseus, from the story of Dionysus to the terrible destiny of Oedipus and to Perseus's confrontation with the Gorgons.

Jean-Pierre Vernant has devoted himself to the study of Greek mythology.

In recounting these tales, he unravels for us their multiple meanings and brings to life cherished figures of legend whose stories lie at the origin of our civilization.

Also by Jean-Pierre Vernant  |  View all 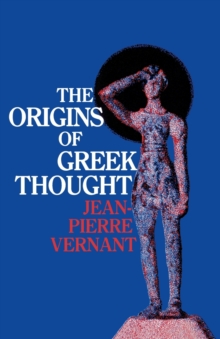 The Origins of Greek Thought 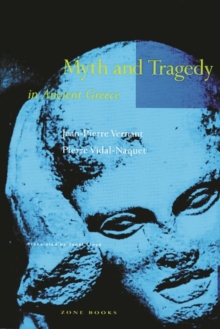 Myth and Tragedy in Ancient Greece 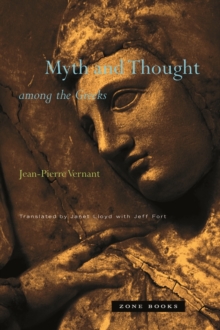 Myth and Thought among the Greeks 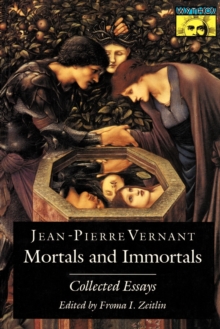