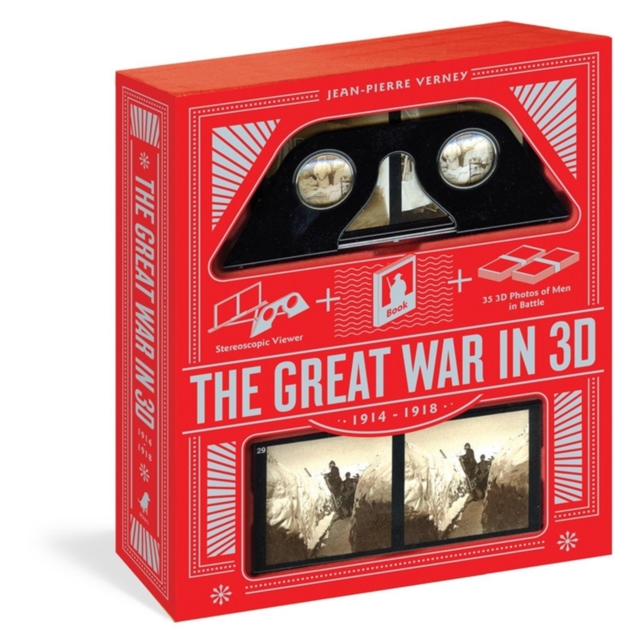 See The Great War in 3D and experience first hand stories as told from the soldiers' perspectivesA BOOK PLUS A STEREOSCOPIC VIEWER AND 35 3D PHOTOS OF MEN IN BATTLE, 1914-1918This innovative package comprises a sturdy metal stereoscopic viewer, 35 stereoscopic photographs of some of the most compelling moments captured on film during World War I, and a 176-page paperback book that provides a brief history of war photography and an overview of the war from 1914 through the Treaty of Versailles.

The book covers the European campaigns and naval battles, focusing mainly on the lives of the soldiers.

Chapters also cover Christmas on the battlefront; comics from British cartoonist Bruce Bairnsfather, who served during the war; excerpts from letters of POWs; and life in the trenches.Detailed descriptions of the scenes depicted in each stereographic photograph are included on the back of each card, so the viewer will understand exactly what he or she is seeing. 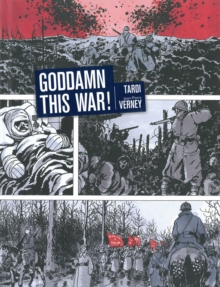