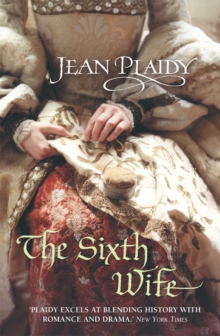 Part of the Tudor Saga series

Already twice widowed, Katharine finally dares to hope that she might find love with the dashing Thomas Seymour - but Henry has decided he must have a sixth wife and Seymour's intentions to marry Katharine have not gone unnoticed.

Unable to refuse the King of England, Katharine becomes his reluctant bride.

Once again it seems only a matter of time before another wife's fate leads her to the Tower of London... 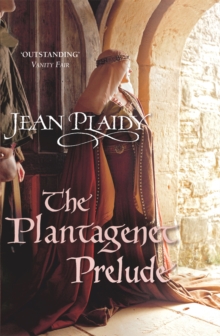 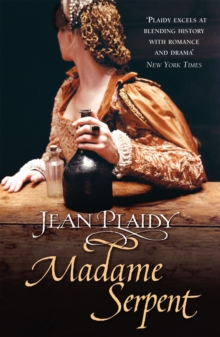 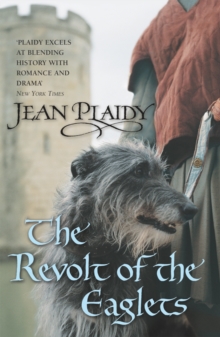 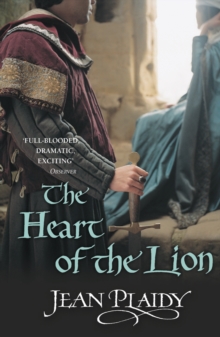 Also in the Tudor Saga series   |  View all 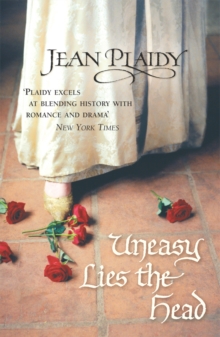 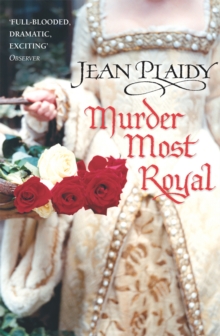 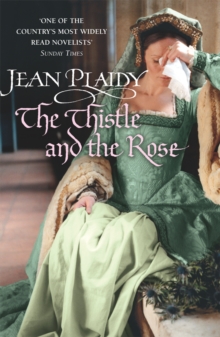 The Thistle and the Rose 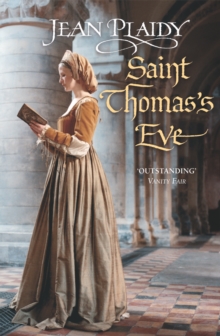