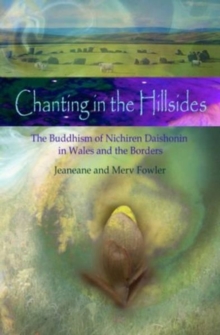 Chanting in the Hillsides : The Buddhism of Nichiren Daishonim in Wales and the Borders Paperback / softback

In 1983, a tiny group of people in Cardiff and a married couple in Aberporth West Wales were the only Welsh members of Soka Gakkai International, a Japanese movement based on the beliefs and teachings of the 13th century Buddhist, Nichiren Daishonin.

Today, there are hundreds of members in Wales and the Borders.

This book examines the history of the movement in these two areas, and draws on original research gleaned from the members themselves.

The research elicits facets of their faith, practices, and study, as well as their testimonies to the success of such beliefs and practices in their daily lives.

The book combines the twin goals of academic analysis of the Buddhism of Nichiren Daishonin in general with the warmth of its expression in the lives of its adherents in Wales and the Borders. 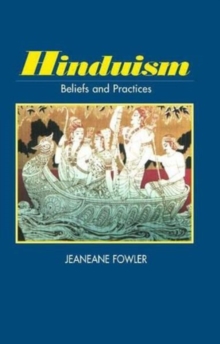 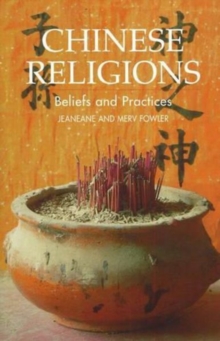 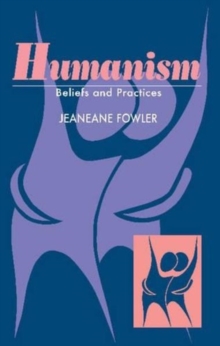 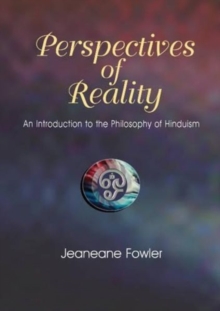