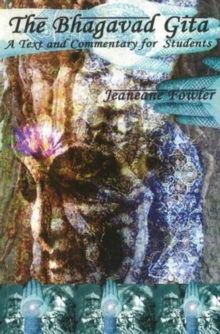 Jeaneane Fowler provides a text and detailed commentary on this important Hindu scripture, which is a dialogue between Arjuna the man and Krishna the God.

Major Hindu concepts are examined in depth, and the background to the Gita is presented in a comprehensive introduction.

Yoga is the key feature of the Gita but it has its own interpretation of what that yoga should be: thus, yoga features not only in each of the pathways of knowledge, desireless action and devotion, but in the way in which the divine is understood.

The book also contains detailed notes to the Gita chapters, a Further Reading section, a combined Glossary and Index of Sanskrit Terms, and an Index of English words.

The cover of the book is replete with symbolism. Krishna is always represented as blue in colour, hence the colour of the hands in the cover design.

The chariot of Krishna and Arjuna is to be seen in the motif at the base, while the triple motif symbolizes the triple paths of the Gita action without desire for results, knowledge and devotion.

There are also three strands that make up all phenomena light and radiance, energy, and inertia, as well as three aspects of the divine in the Gita the totally transcendent Absolute, the manifest deity that is also the essence of all things, and the personal God to whom devotion can be given.

The main image of Krishna is superimposed on the roots of the ashvattha tree that features in chapter 15: its branches reach down into the earth and its roots ascend upwards and it represents phenomenal existence.

Also by Jeaneane Fowler   |  View all 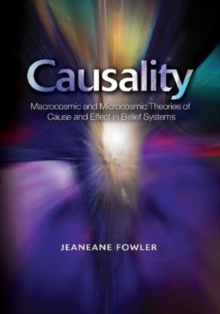 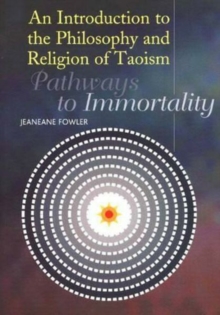 Introduction to the Philosophy and... 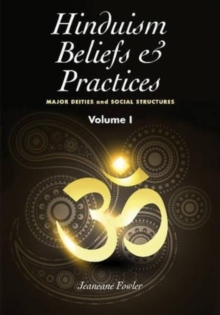 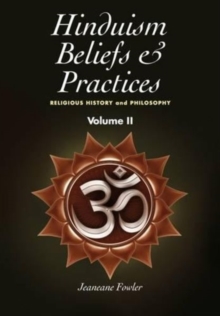