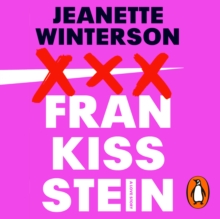 In Brexit Britain, a young transgender doctor called Ry is falling in love - against their better judgement - with Victor Stein, a celebrated professor leading the public debate around AI.

Across the Atlantic, in Phoenix, Arizona, a cryogenics facility houses dozens of bodies of men and women who are medically and legally dead... but waiting to return to life.

But the scene is set in 1816, when nineteen-year-old Mary Shelley writes a story about creating a non-biological life-form. 'Beware, for I am fearless and therefore powerful.'

What will happen when homo sapiens is no longer the smartest being on the planet? Jeanette Winterson shows us how much closer we are to that future than we realise. Funny and furious, bold and clear-sighted, Frankissstein is a love story about life itself.

Also by Jeanette Winterson   |  View all 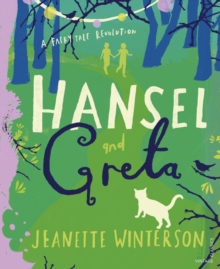 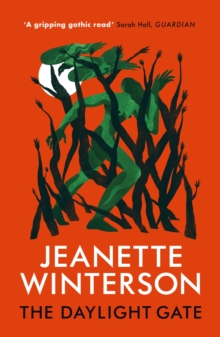 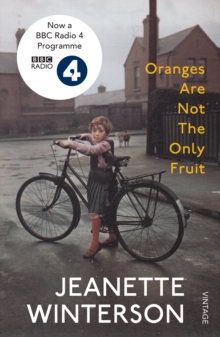 Oranges Are Not The Only Fruit 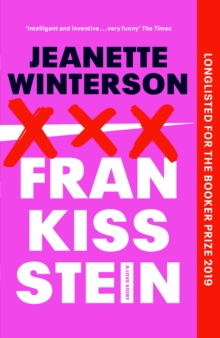