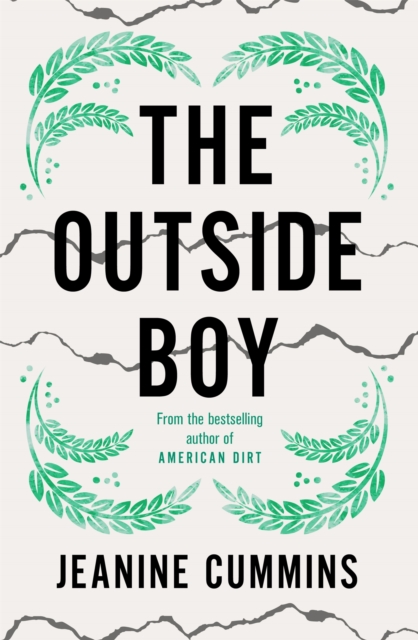 The Outside Boy Paperback / softback

'A full-throated song of praise. I loved it' Sherman AlexieIreland, 1959. Young Christopher Hurley is a tinker, a Pavee gypsy, who roams with his father and extended family from town to town, carrying all their worldly possessions in their wagons. Christy carries with him a burden of guilt as well: his mother's death in childbirth. The wandering life is the only one Christy has ever known, but when his grandfather dies, everything changes. His father decides to settle briefly, in a town, where Christy and his cousin can receive proper schooling.

But still, always, they are treated as outsiders. As Christy struggles with his new classmates, he starts to question who he is and where he belongs. But then the discovery of an old newspaper photograph, and a long-buried secret, changes his life for ever.

Also by Jeanine Cummins  |  View all 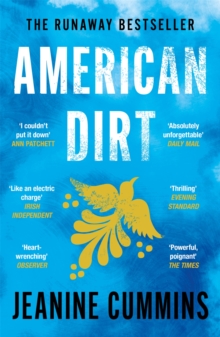 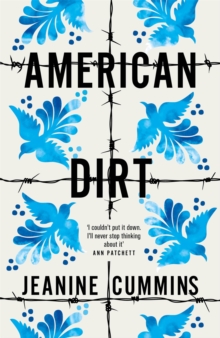 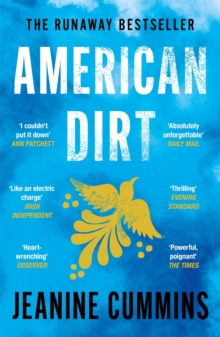 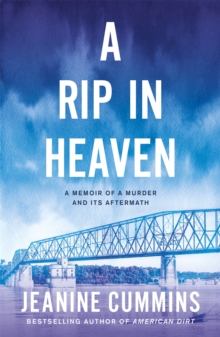 A Rip in Heaven