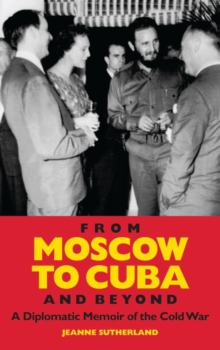 From Moscow to Cuba and Beyond : A Diplomatic Memoir of the Cold War Hardback

The death of Stalin; the Revolution in Cuba and the beginning of the Castro regime; the assassination of President Kennedy; the Watergate Scandal; and the dawn of perestroika.

Iain Sutherland enjoyed a ring-side seat for all of these key moments of the 20th century, among many others. 'From Moscow to Cuba and Beyond' offers a lively and unique account of his experiences over the course of his long and fruitful diplomatic career.

This culminated in the position of British Ambassador to Moscow at the tail end of the Cold War, when the Sutherlands witnessed the deaths of three Russian heads of state within three years - Brezhnev, Chernenko and Andropov - and the epoch-changing election of Gorbachev.

Iain Sutherland and his wife, Jeanne, were posted to Russia, Cuba the United States and elsewhere, as the Foreign Service dictated. 'From Moscow to Cuba and Beyond' vividly evokes the joys as well as the difficulties of life as an expatriate and diplomat under Stalin, Tito and Castro, as well as of the particular demands of diplomatic life in the USA. Their unique perspective offers a stimulating and penetrating view of the 20th century which will be invaluable for anyone with an interest in diplomatic or political history. 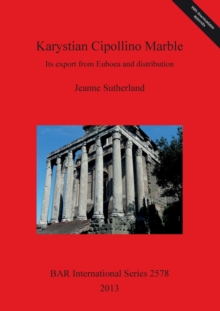