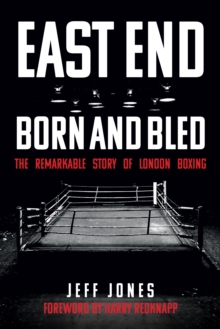 No other place in the world has been so important to boxing, or produced so many champions, as the small area of London's East End.

But how did this specific part of Britain shape boxing, and what was behind the national and international success of these fighters?In this book, Londoner Jeff Jones tells the unique story of the development of modern boxing.

Starting with the unregulated bare-knuckle fights in the docks and taverns, he covers the codification of boxing's rules, the increasing sophistication of training and technique, the involvement of bookmakers and the underworld, and the development of a lucrative worldwide sport in which men from London's East End still take part as boxers and promoters, three centuries after the sport's beginnings in their local streets. 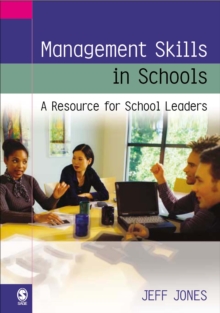 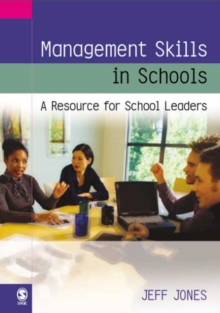 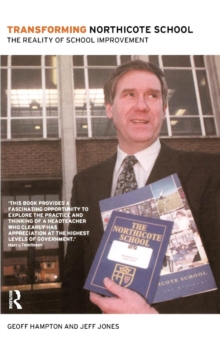 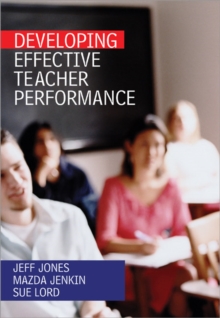