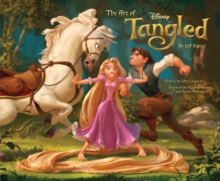 The Art of Tangled Hardback

When it releases this fall, Rapunzel (new title forthcoming) will be the 50th animated feature produced by Walt Disney Animated Studios.

Featuring the stunning concept art behind the newest Disney masterpiece-from sketches and character designs to storyboards and color scripts-The Art of Rapunzel also gives readers an inside look at the film's fascinating history, which began over sixty-five years ago with Walt Disney's early explorations in the fairy tale. 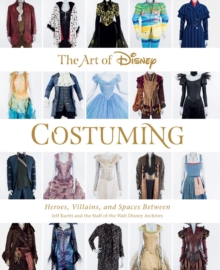 The Art Of Disney Costuming 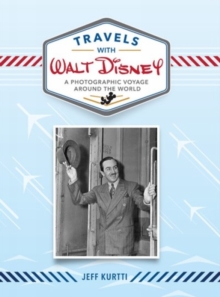 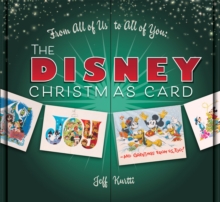 From All Of Us To All Of You The Disney...