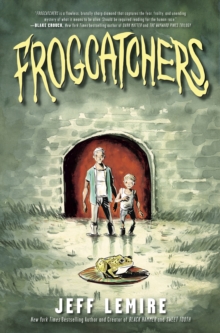 Experience a surreal descent into one man's psychosis in this haunting and chilling graphic novel from the New York Times bestselling author of Roughneck and Sweet Tooth, "the Stephen King of comics" (Maclean's). A man wakes up alone in a strange room with no recollection of who he is or how he got there.

The padlocked doors and barren lobby reinforce the strangeness of this place.

This is-as he reads from an old-fashioned keychain beside his bed-the Edgewater Hotel.

Even worse, something ominous seems to be lurking in one of the rooms. But when he meets a young companion-the only other soul in this vast, enveloping emptiness-his new friend begs him not to unlock the door.

There must be something behind it...but what? A haunted hotel on the edge of reality, an endless bridge spanning an infinite ocean, and a man and a boy looking for a way out.

This is the setting for a boundary-pushing, genre-defying new work of fiction by one of comics' master storytellers. 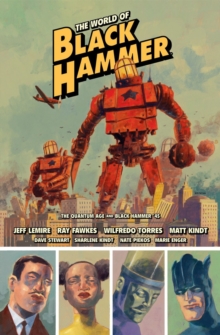 The World Of Black Hammer Library... 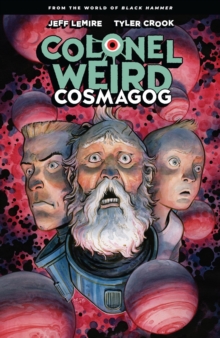 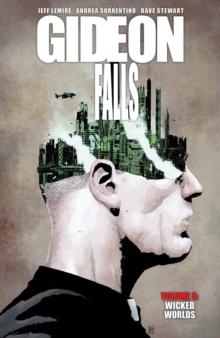 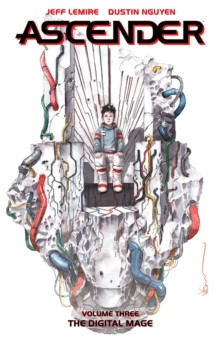