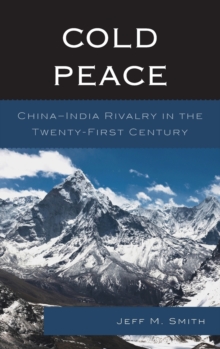 The twenty-first century is likely to witness Asia's two largest civilizations, China and India, join the United States in an elite club of global superpowers.

By some economic indicators, the two Asian giants are already the second and third largest economies in the world, and they are developing world-class militaries to complement that economic clout.

While Beijing and Delhi have spent the past half-century free from armed conflict and enjoy cordial diplomatic relations, elements of rivalry have shadowed the relationship since the two countries went to war in 1962 over their disputed Himalayan border.

In the twenty-first century, that rivalry has evolved in unpredictable ways, advancing in some arenas and retreating in the face of growing cooperation in others. Cold Peace: China-India Rivalry in the Twenty-First Century updates and deepens our understanding of the China-India relationship by unraveling the complex layers of the contemporary China-India rivalry.

This book draws from over 100 interviews with subject-matter experts, government officials, and military officers in India, China, and the United States between November 2011 and July 2013.

It also benefits from rare and unique field research at the disputed China-India border in Ladakh and Arunachal Pradesh; at the contested town of Tawang in the Himalayas; at Dharamsala, the seat of the Tibetan Government in Exile; at the Andaman and Nicobar Islands; and on Hainan Island, which administers China's South China Sea territories.

With 14 chapters dedicated to issue-specific studies, including Threat Perceptions in China-India Relations, the border dispute, Tawang, Tibet, the Dalai Lama succession issue, maritime security, and the role of the United States and Pakistan in Sino-Indian relations, Cold Peace provides a comprehensive examination of the evolution of China-India relations. 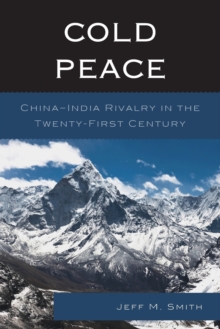 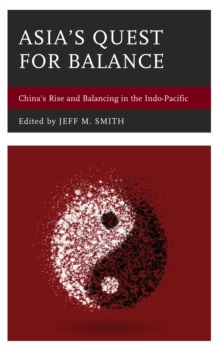 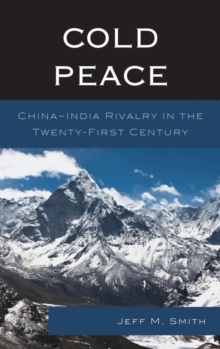