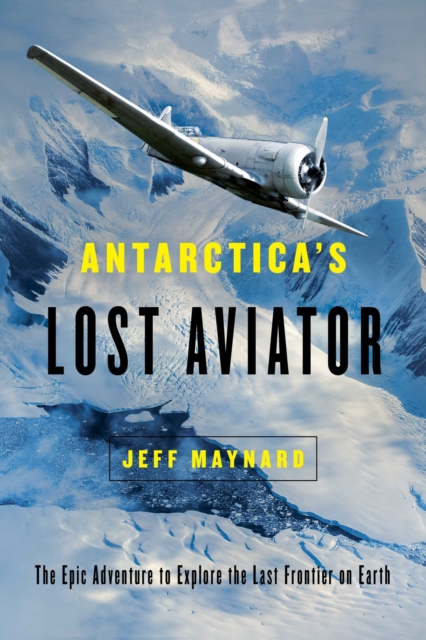 By the 1930s, no one had yet crossed Antarctica, and its vast interior remained a mystery frozen in time.

Hoping to write his name in the history books, wealthy American Lincoln Ellsworth announced he would fly across the unexplored continent.

The main obstacles to Ellsworth's ambition were numerous: he didn't like the cold, he avoided physical work, and he couldn't navigate.

Consequently, he hired the experienced Australian explorer, Sir Hubert Wilkins, to organize the expedition on his behalf.

While Ellsworth battled depression and struggled to conceal his homosexuality, Wilkins purchased a ship, hired a crew, and ordered a revolutionary new airplane constructed.

The Ellsworth Trans-Antarctic Expeditions became epics of misadventure, as competitors plotted to beat Ellsworth, crews mutinied, and the ship was repeatedly trapped in the ice.

A few hours after taking off in 1935, radio contact with Ellsworth was lost and the world gave him up for dead.

Antarctica's Lost Aviator brings alive one of the strangest episodes in polar history, using previously unpublished diaries, correspondence, photographs, and film to reveal the amazing true story of the first crossing of Antarctica and how, against all odds, it was achieved by the unlikeliest of heroes. 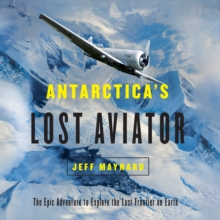 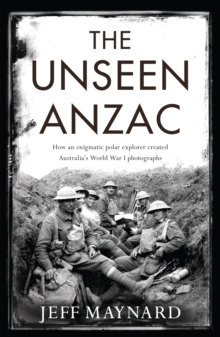 The Unseen Anzac: how an enigmatic...