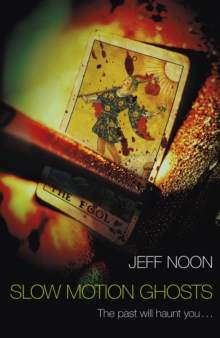 'Imagine True Detective, with its nightmarishly-unsettling murder investigation, but set in the south of England in the 1980s, then you're some way to getting a handle on the rather unique tone Noon has brought to this crime story' IndependentA viciously occult murder. A curious clue left on the body. The soundtrack to the murder still playing... It is 1981 and Detective Inspector Henry Hobbes is still reeling in the aftermath of the fire and fury of the Brixton riots.

The battle lines of society - and the police force - are being redrawn on a daily basis.

With the certainties of his life already sorely tested, a brutal murder will shake his beliefs to their very core once more.

The manner of the death and its staged circumstances pose many questions to which there are no obvious answers.

To track the murderer, Hobbes must cross boundaries into a subculture hidden beneath the everyday world he thought he knew.

His investigation takes him into a twisted reality, which is both seductive and devastating, and asks him the one question he has been dreading: How far will he go in pursuit of the truth?'Slow Motion Ghosts is a triumph' Independent'Noon's storytelling is assured and compelling ... it's a belter' Guardian'Constantly surprising' Spectator 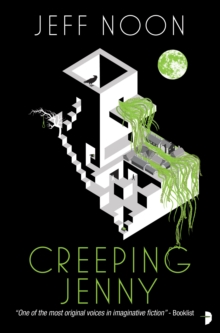 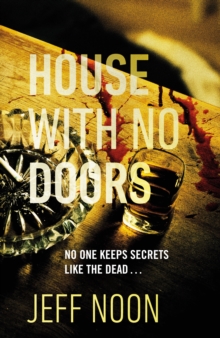 House with No Doors 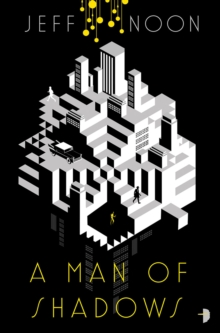 A Man of Shadows 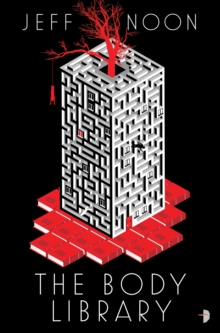