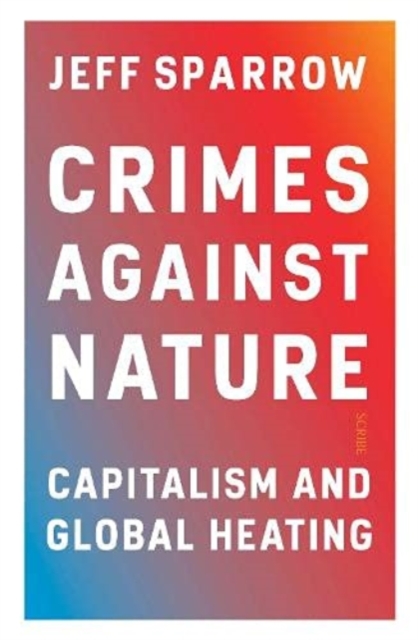 A polemic about global warming and the environmental crisis which argues that ordinary people have consistently opposed the destruction of nature and so provide an untapped constituency for climate action. Crimes Against Nature uses fresh material to offer a very different take on the most important issue of our times.

It takes the familiar narrative about global warming - the one in which we are all to blame - and inverts it, to show how, again and again, pollution and ecological devastation have been imposed on the population without our consent and (often) against our will.

From histories of destruction, it distils stories of hope, highlighting the yearning for a more sustainable world that returns again and again. In the era of climate strikes, viral outbreaks, and Extinction Rebellion, Crimes Against Nature moves from ancient Australia to the 'corpse economy' of Georgian Britain to the 'Kitchen Debate' of the Cold War to present an unexpected and optimistic environmental history - one that identifies ordinary people not as a problem but as a promise.

Also by JEFF SPARROW  |  View all 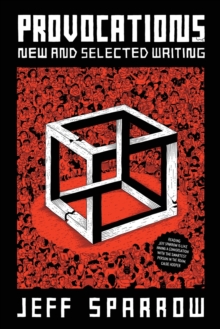 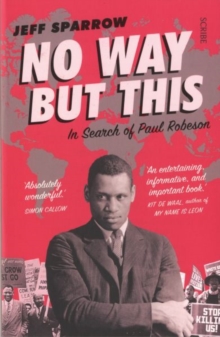 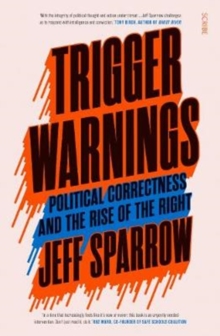 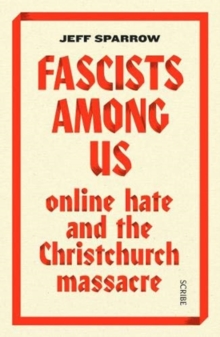