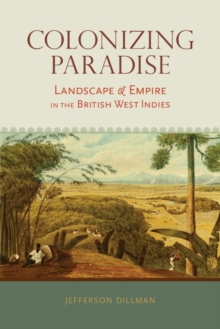 Part of the Atlantic Crossings series

In Colonizing Paradise, historian Jefferson Dillman charts the broad spectrum of sentiments that British citizens and travelers held regarding their colonial possessions in the West Indies.

Myriad fine degrees of ambivalence separated extreme views of the region as an idyllic archipelago or a nest of Satanic entrapments.

Dillman shows the manner in which these authentic or spontaneous depictions of the environment were shaped to form a narrative that undergirded Britain's economic and political aims in the region. Because British sentiments in the Caribbean located danger and evil not just in indigenous populations but in Spanish Catholics as well, Dillman's work begins with the arrival of Spanish explorers and conquistadors.

Colonizing Paradise spans the arrival of English ships and continues through the early nineteenth century and the colonial era.

Dillman shows how colonial entrepreneurs, travelers, and settlers engaged in a disquieted dialogue with the landscape itself, a dialogue the examination of which sheds fresh light on the culture of the Anglophone colonial Caribbean. Of particular note are the numerous mythical, metaphorical, and biblical lenses through which Caribbean landscapes were viewed, from early views of the Caribbean landscape as a New World paradise to later depictions of the landscape as a battleground between the forces of Christ and Satan.

The ideal of an Edenic landscape persisted, but largely, Dillman argues, as one that needed to be wrested from the forces of darkness, principally through the work of colonization, planting, cataloguing, and a rational ordering of the environment. Ultimately, although planters and their allies continued to promote pastoral and picturesque views of the Caribbean landscape, the goal of such narratives was to rationalize British rule as well as to mask and obscure emerging West Indian problems such as diseases, slavery, and rebellions.

Colonizing Paradise offers much to readers interested in Caribbean, British, and colonial history.

Also in the Atlantic Crossings series   |  View all 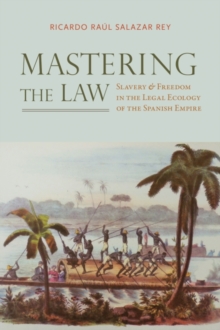 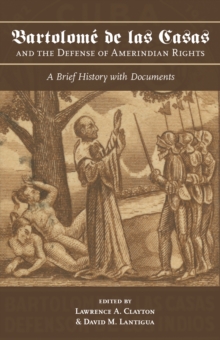 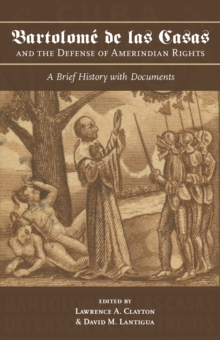 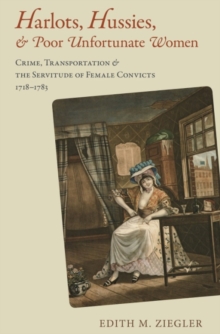