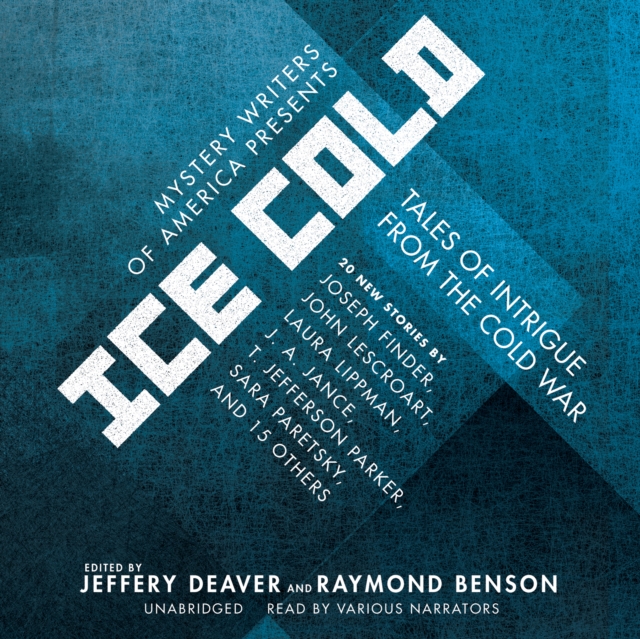 Selected by Jeffrey Deaver and Raymond Benson, this is acollection of mystery/thriller short stories from some of today's top writers.

The Cold War-a terrifying time when nuclear war between theworld's two superpowers was an ever-present threat, an all-too-real possibilitythat could be set off at the touch of a button-provides a chilling backdrop tothis collection of all-new short stories from today's most celebrated mysterywriters.

Bestselling authors Jeffery Deaver and Raymond Benson-theonly American writers to be commissioned to pen official James Bond novels-havejoined forces to bring us twenty masterful tales of paranoia, espionage, andpsychological drama. In Joseph Finder's "Police Report," the seeminglycut-and-dried case of a lunatic murderer in rural Massachusetts may have roots inSoviet-controlled Armenia. In "Miss Bianca" by Sara Paretsky, a young girlbefriends a mouse in a biological warfare laboratory and finds herselfunwittingly caught in an espionage drama. And Deaver's own "Comrade 35" offersa unique spin on the assassination of John F. Kennedy-with a signature twist.

Also by Jeffery Deaver  |  View all 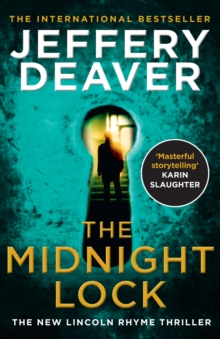 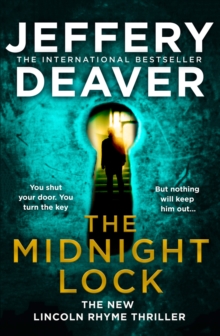 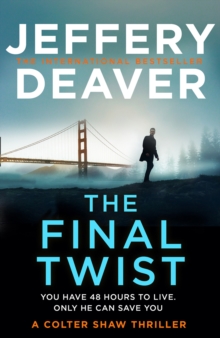 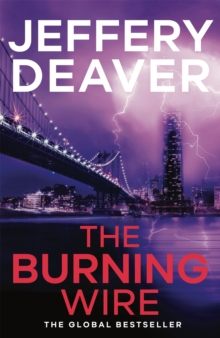