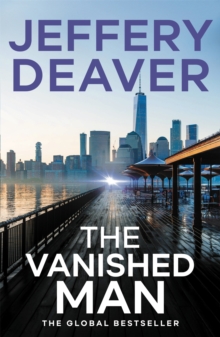 From the author of The Goodbye Man, discover Jeffery Deaver's chilling series that is now a major NBC TV series Can Lincoln Rhyme catch a diabolical killer in a world of truth and lies?

A killer flees the scene of a homicide at a prestigious Manhattan music school and locks himself in a classroom.

Within minutes, the police have him surrounded. A scream rings out, followed by a gunshot. The police break down the door. The room is empty. Perplexed, the police bring in Lincoln Rhyme and Amelia Sachs to investigate.

For the ambitious Sachs, solving the case could earn her a promotion.

For the quadriplegic Rhyme, it means relying on his protege to ferret out a master illusionist.

Dubbed The Conjurer, this fiendish killer baits them with murders that become more and more diabolical with every crime. As the fatalities rise and the minutes tick down, the pair must move beyond the smoke and mirrors to prevent a terrifying act of vengeance that could become the greatest vanishing act of all. 'Deaver is the master puzzler' Sunday Telegraph 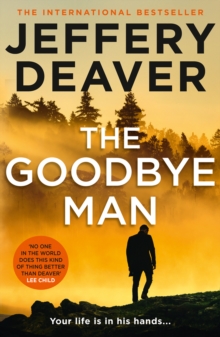 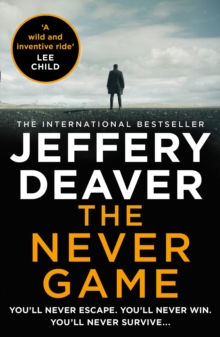 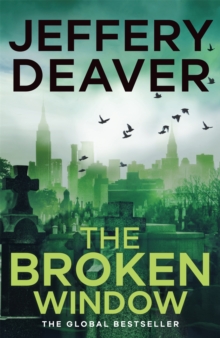 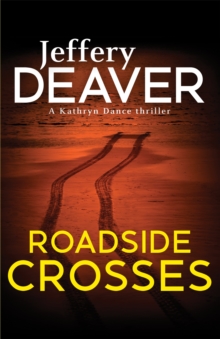 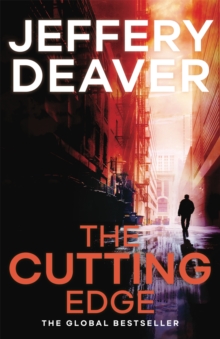 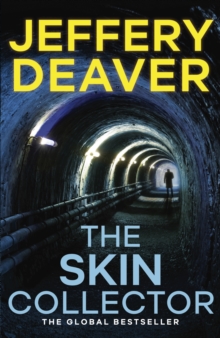 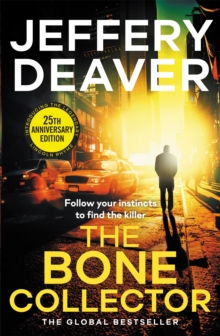