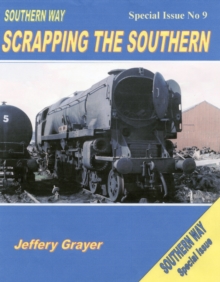 Fifty years or more ago, the very sight of once resplendent steam engines being towed away and then ignominiously reduced to chunks of unrecognizable metal was ignored by most - it was simply something that most did not wish to see. But years later the process is itself part of history.

The transition from steam whereby hundreds, if not thousands, of steam engines - some little more than a decade old - were rendered redundant, surplus to the requirements of the 'modern' railway. Author Jeffrey Grayer - renowned for his highly popular and successful Impermanent Ways and Sabotaged and Defeated series, has now covered the disposal of Southern era steam engines starting from the very early days right through to the end of steam in 1967. The result is a fascinating record of those times, while although sad, have their own distinctive place in railway history.

Also by Jeffery Grayer   |  View all 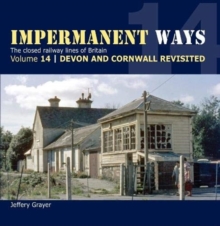 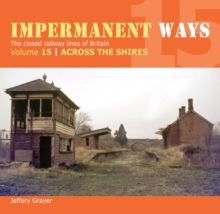 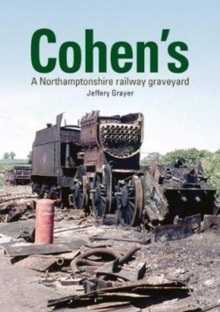 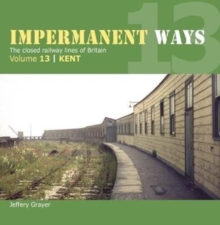