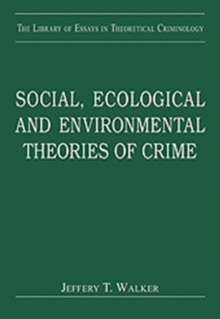 Part of the The Library of Essays in Theoretical Criminology series

One of the oldest and most extensive forms of criminology falls within what is referred to, among other names, as social ecology.

Beginning with the work of Guerry and Quetelet, this theory became the dominate paradigm in explaining crime with the work of the Chicago School in the early 1900s, social disorganization theory, and neighborhood research attempting to deal with crime in deteriorating cities.

Social ecology is also the basis for the research being conducted in environmental criminology.

This volume offers a selection of the most influential works in social ecology and environmental criminology.

It begins with research from human ecology and the Chicago School, extending through some of the research in social disorganization theory.

It encompasses some of the major journal articles from the 1980s and 1990s in neighborhoods and crime, and then addresses some of the quintessential works in environmental criminology.

It ends with groundbreaking work in this area that may indicate the future direction of the field.

This valuable collection includes an excellent introduction by Jeff Walker. 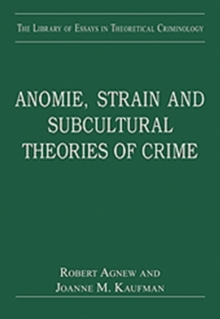 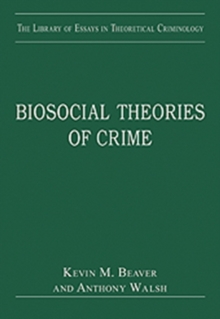 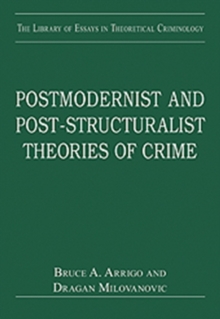 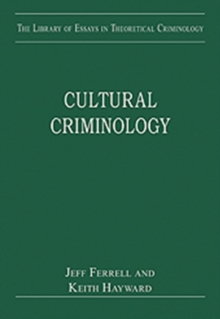