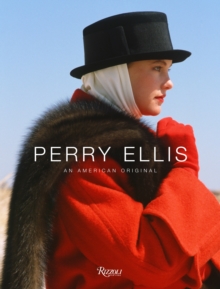 In the late '70s, spirited young designer, Perry Ellis introduced a fresh, witty and relaxed new sensibility to American sportswear, initially for women and a few years later, for men.

The clothes were easy, oversized, slouchy, but classic at heart and they caused a sensation.

Ellis, who once told the New York Times that he "always made a determined effort to do something different," did just that, creating a series of signature looks such as his "dimple" sleeves and single-cabled sweaters that set his clothes apart from everyone else's.

Nearly three decades after his untimely death, the legacy of the designer Ellis is still very much felt: PERRY ELLIS: An American Original is the first complete monograph to celebrate his exceptional career.

The beautifully illustrated book showcases Ellis's designs through a combination of photography and sketches, providing an insightful look at each season of his career, from 1976 to 1986, offering readers unique access to editorial and ad campaign photographs from the archives of brilliant photographer Erica Lennard, with whom Ellis worked almost exclusively.

Included here are ephemera, a treasure trove of drawings, and never-before-published photos from the personal collections of the designer's friends and family, adding insight to Ellis's unique aesthetic while solidifying his place as one of the key contemporary designers of American fashion.

Also by Jeffrey Banks   |  View all 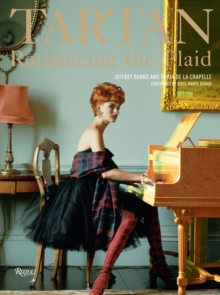 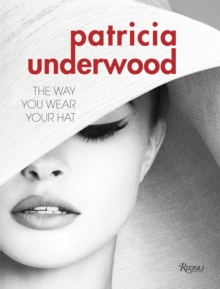 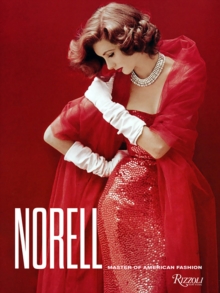 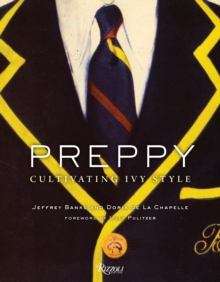