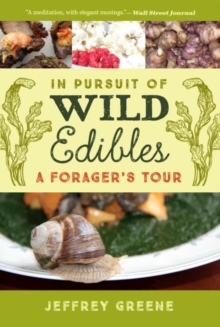 In Pursuit of Wild Edibles : A Forager's Tour Paperback / softback

Today we care about the source of our food as much as the preparation, so it is no surprise that foodies have discovered wild edibles.

From the most upscale restaurants in New York to humble farm stays in Europe, chefs and restaurant-goers alike are seeking pleasure in food found in the wild. In Pursuit of Wild Edibles: A Forager's Tour tells the story of one man passionate about finding wild edibles and creating recipes to highlight their unique flavors.

An American expatriate, poet, and gourmet living in France, Jeffrey Greene has scoured the fields, rivers, and beaches of Europe and his native New England in search of foods ranging from puffballs and periwinkles to stone pine nuts and gooseneck barnacles.

For many, foraging is the latest trend in foodie culture, but for Greene this journey stretches back to his childhood, when his parents fled New York City to a shack-like house in rural Connecticut.

Convinced they could live off the land, the family raised goats, planted gardens, gathered seafood at the nearby coast, and foraged for food from the woods. Inspired by these childhood experiences, Greene and his wife, Mary, bought and restored an old priory in rural Burgundy.

Surrounded by forests, they learned to identify mushrooms and greens, and devoted themselves to inventing recipes for them.

Thus began a pursuit that took Greene to the Polish Carpathians, the Appennines overlooking the Ligurian coast, the shores of Normandy and Brittany, and to Plymouth, Massachusetts, where the Pilgrims eked out their first winter in near starvation. Greene's captivating book offers experienced foragers and novices alike an extensive sampling of his own recipes and a chance to come along with him on his international adventures.

From razor clams and wild sea urchins, to young nettles and dandelion greens, to wild strawberries and cherries, Greene showcases the beauty of what one can cook up in a truly wild recipe.

Also by Jeffrey Greene   |  View all 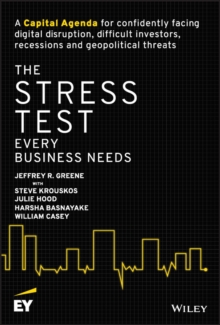 The Stress Test Every Business Needs 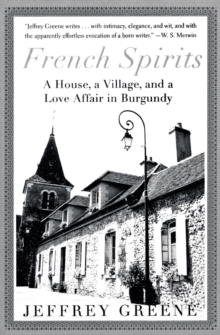 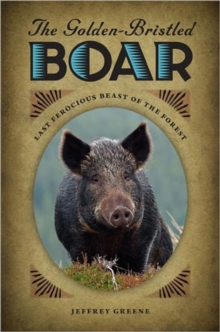 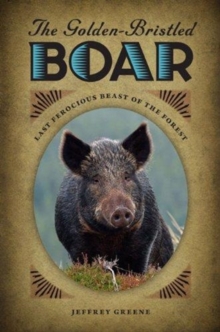