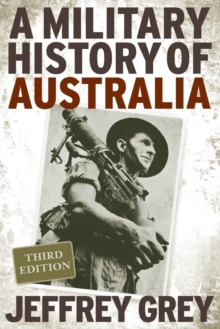 A Military History of Australia provides a detailed chronological narrative of Australia's wars across more than two hundred years, set in the contexts of defence and strategic policy, the development of society and the impact of war and military service on Australia and Australians.

It discusses the development of the armed forces as institutions and examines the relationship between governments and military policy.

This book is a revised and updated edition of one of the most acclaimed overviews of Australian military history available.

It is the only comprehensive, single-volume treatment of the role and development of Australia's military and their involvement in war and peace across the span of Australia's modern history.

It concludes with consideration of Australian involvement in its region and more widely since the terrorist attacks of September 11 and the waging of the global war on terror.

Also by Jeffrey Grey   |  View all 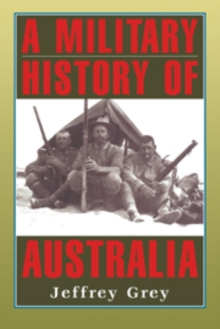 A Military History of Australia 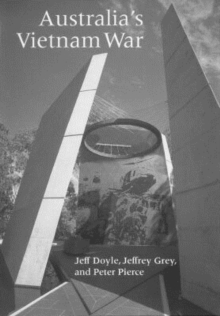 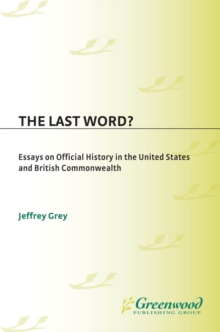 The Last Word? Essays on Official... 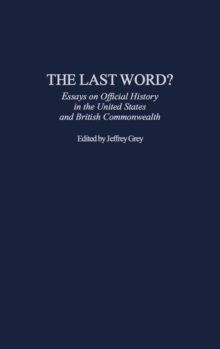