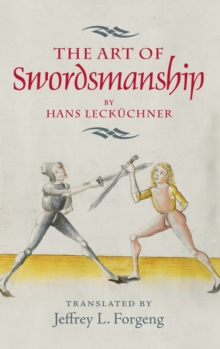 The Art of Swordsmanship by Hans Leckuchner Hardback

Completed in 1482, Johannes Leckuchner's Art of Combat with the "Langes Messer" (Messerfechtkunst) is among the most important documents on the combat arts of the Middle Ages.

The Messer was a single-edged, one-handed utility sword peculiar to central Europe, but Leckuchner's techniques apply to cut-and-thrust swords in general: not only is this treatise the single most substantial work on the use of one-handed swords to survive from this period, but it is the most detailed explanation of the two-handed sword techniques of the German "Liechtenauer" school dating back to the 1300s.

Leckuchner's lavish manuscript consists of over four hundred illustrations with explanatory text, in which the author, a parish priest, rings the changes on bladework, deceits, and grappling, with techniques ranging from life-or-death escapes from an armed assailant to slapstick moves designed to please the crowd in public fencing matches. This translation, complete with all illustrations from the manuscript, makes the treatise accessible for the first time since the author's untimely death less than a year after its completion left his major work to be lost for generations.

An extensive introduction, notes, and glossary analyze and contextualize the work and clarify its technical content. Jeffrey L. Forgeng is curator of Arms and Armor and Medieval Art at the Worcester Art Museum, and teaches as Adjunct Professor of History at Worcester Polytechnic Institute. 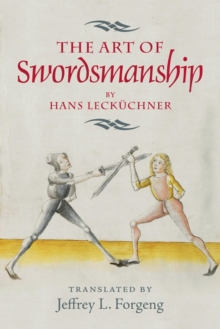 The Art of Swordsmanship by Hans... 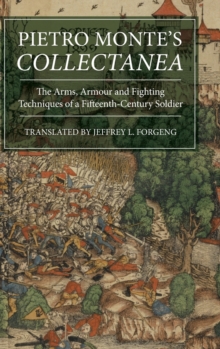 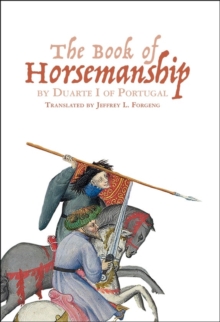 The Book of Horsemanship by Duarte I of... 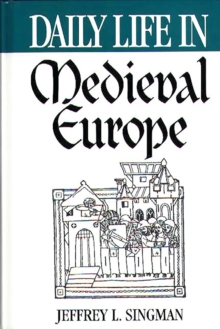