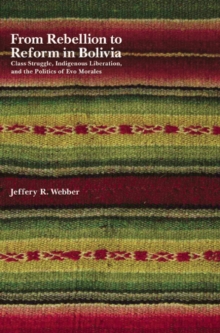 From Rebellion To Reform In Bolivia : Class Struggle, Indigenous Liberation, and the Politics of Evo Morales Paperback / softback

Evo Morales rode to power on a wave of popular mobilisations against the neoliberal policies enforced by his predecessors.

Yet many of his economic policies bare striking resemblance to the status quo he was meant to displace.

Based in part on dozens of interviews with leading Bolivian activists, Jeffery R.

Webber examines the contradictions of Morales' first term in office.

Also by Jeffrey Webber   |  View all 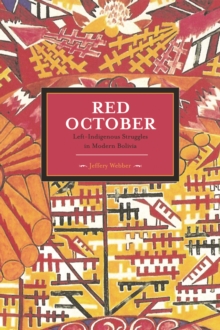 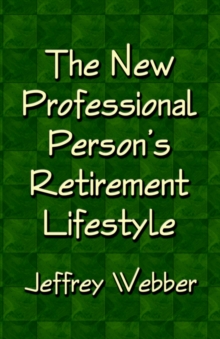 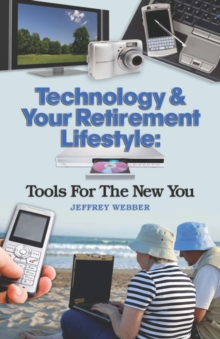 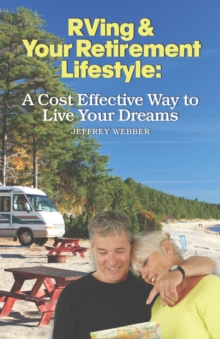