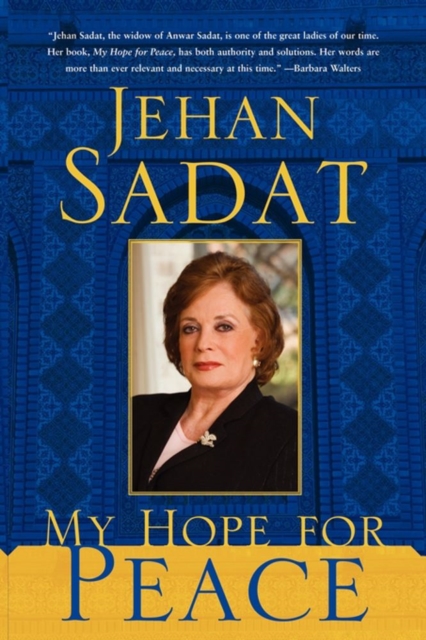 My Hope for Peace EPUB

From the distinguished educator, international crusader for humanitarian causes, and widow of the Nobel Peace Prize-winner President Anwar Sadat comes a foolproof plan for peace in the Middle East.

In 1979, the Camp David Accords, brokered by Jimmy Carter between Israeli Prime Minister Menachem Begin and Egyptian President Anwar Sadat, culminated in the signing of the historic Israeli- Egyptian peace treaty, the first agreement in which an Arab country recognized Israel and an agreement

that has held up to this day. Jehan Sadat was there, and on the thirtieth anniversary of this historic event, she brings us a polemic for peace like no other. My Hope for Peace answers a set of three challenges: challenges to Sadat's faith, challenges to the role women play in that faith, and, most of all, challenges to the idea that peace in the Middle East is an unattainable dream. In the heart of the book, Mrs. Sadat lays out not only the fundamental issues dividing the Middle East, but also a tried-and-true series of steps that will lead to their resolution.

With a wit and charm developed over fifty years in the public eye, Mrs. Sadat draws on her personal experiences, from her career as first lady of Egypt to her further and yet greater commitments to peace in her widowhood, to explain plainly and frankly the historical, political, and religious underpinnings of the peace process, which many in the West have yet to understand. Along the way, she outlines the origins of modern Islamic terrorism, something she has confronted both politically and personally; she addresses the attendant misconceptions about her faith; and she debunks many of the myths of Muslim womanhood, not least by displaying the clear-eyed passion and political acumen that have earned her worldwide admiration. 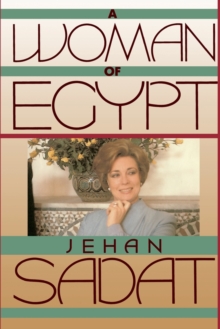 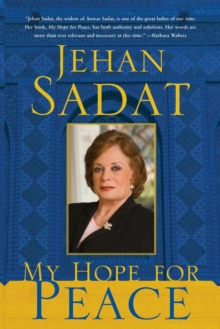 My Hope for Peace