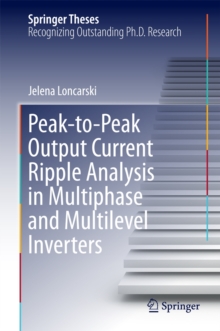 Part of the Springer Theses series

The book introduces an original and effective method for the analysis of peak-to-peak output current ripple amplitude in three-phase two-level inverters.

The work reported on here represents the first detailed analysis of the peak-to-peak output current ripple.

It makes an important step toward future developments in the field of high-power generation, and in grid-connected and motor-load systems. 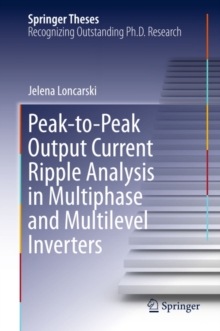 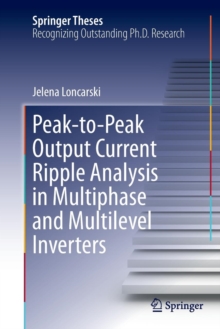 Also in the Springer Theses series   |  View all 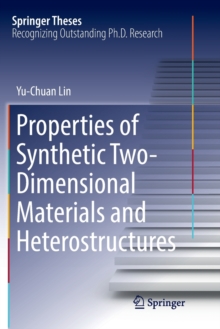 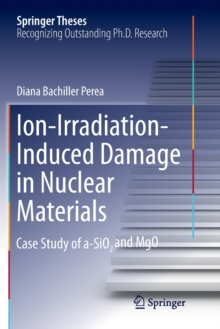 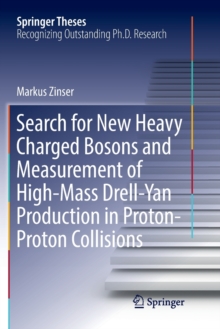 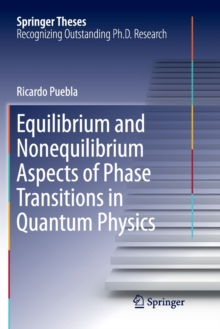