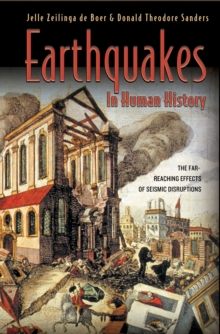 Churches collapsed upon thousands of worshippers celebrating the holy day.

Earthquakes in Human History tells the story of that calamity and other epic earthquakes.

They vividly explain the geological processes responsible for earthquakes, and they describe how these events have had long-lasting aftereffects on human societies and cultures.

Their accounts are enlivened with quotations from contemporary literature and from later reports.

In the chaos following the Lisbon quake, government and church leaders vied for control.

The Marques de Pombal rose to power and became a virtual dictator.

As a result, the Roman Catholic Jesuit Order lost much of its influence in Portugal.

Voltaire wrote his satirical work Candide to refute the philosophy of "optimism," the belief that God had created a perfect world. And the 1755 earthquake sparked the search for a scientific understanding of natural disasters. Ranging from an examination of temblors mentioned in the Bible, to a richly detailed account of the 1906 catastrophe in San Francisco, to Japan's Great Kanto Earthquake of 1923, to the Peruvian earthquake in 1970 (the Western Hemisphere's greatest natural disaster), this book is an unequaled testament to a natural phenomenon that can be not only terrifying but also threatening to humankind's fragile existence, always at risk because of destructive powers beyond our control. 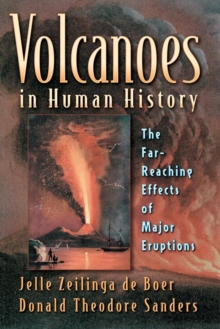 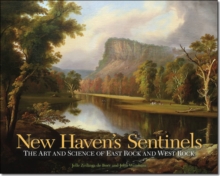 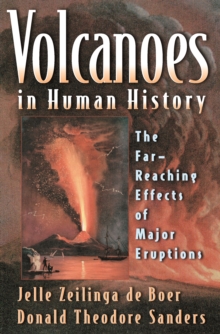