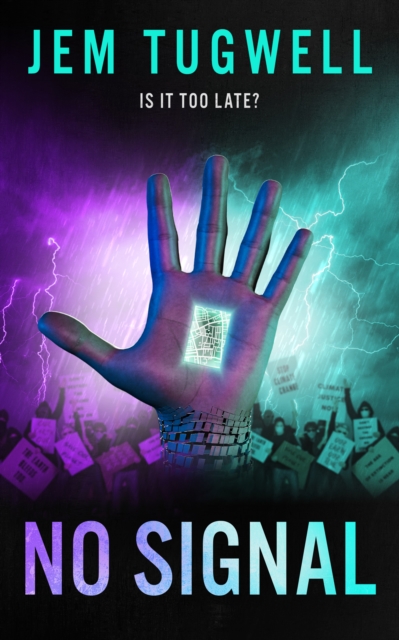 Part of the iMe Series series

Can a game change the world? The Ten are chosen - they are reckless, driven and strong. They are tested. Ten become Four. In a country where everyone is tracked, how can the Four hide from the police?

DI Clive Lussac hates the system that controls everything, but he's ill and it's helping him.

He must decide: conform or fight. As Clive's world unravels, he and his partners DC Ava Miller and DS Zoe Jordan can't believe the entry price to the game. They strive to answer the real questions. Why does the ultimate Augmented Reality game have four different finishes?And how is a simple game wrapped up in politics, religion and the environment?

No Signal is perfect for fans of The Hunger Games, The Black Mirror TV series, The Handmaid's Tale and George Orwell's 1984. The iMe series are fast paced crime thrillers set in an eerily believable near future world.

Starring Detective Inspector Clive Lussac - think Roy Grace meets Black Mirror. Book 1 - ProximityBook 2 - No SignalEach book can be read as a stand-alone novel. 'A BUREAUCRAT navigating the pandemic would chew their right arm off for an iMe...Even now, tech is being made the seems like a precursor to the iMe' New Scientist - May 2020

Also by Jem Tugwell  |  View all 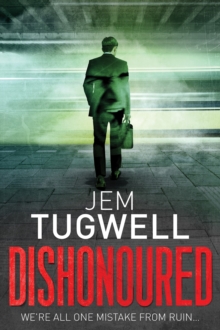 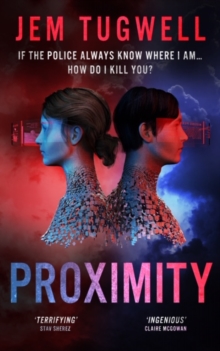 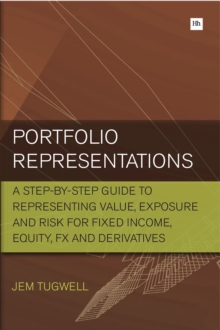 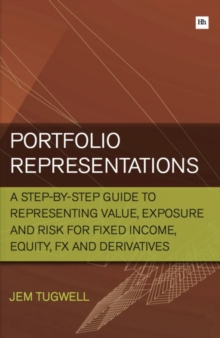 Also in the iMe Series series