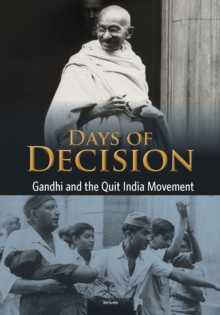 Part of the Days of Decision series

Why did Mohandas Gandhi campaign so strongly for Indian independence from the British Empire, at a time when Japan was threatening the country's borders during World War II?

What choices did he have, what support and advice did he receive, and how did his decisions affect history and his legacy?

This book looks at a controversial event from modern history, showing why one of the world's most famous leaders chose a particular course of action. 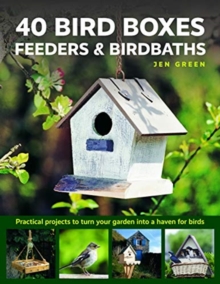 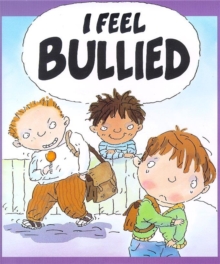 Your Feelings: I Feel Bullied 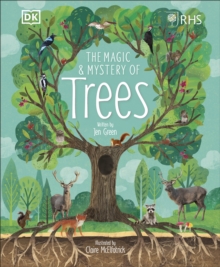 RHS The Magic and Mystery of Trees 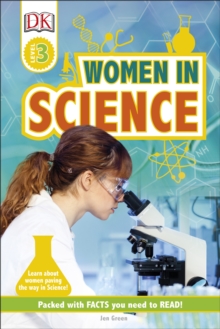 Also in the Days of Decision series   |  View all 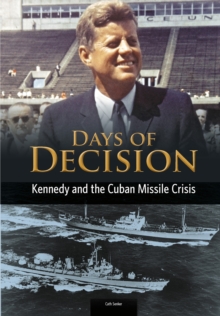 Kennedy and the Cuban Missile Crisis 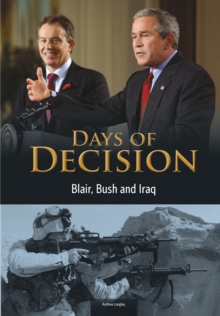 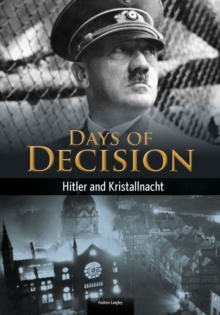 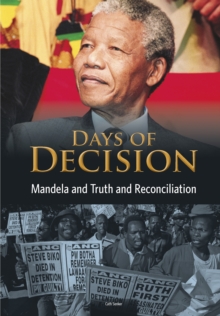 Mandela and Truth and Reconciliation