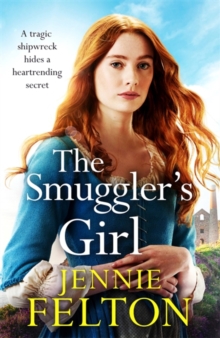 The Smuggler's Girl : A sweeping saga of shipwrecks, secrets, love and loss Hardback

'One of the nation's favourite saga writers' Lancashire PostIn the grand tradition of Josephine Cox, Dilly Court and Rosie Goodwin, comes a page-turning and enthralling new saga from Jennie Felton.

She always knew a piece of her heart was missing... Cecile has been raised to a life of privilege at Polruan House, by her widowed father and aunt.

Now she's of age, they are determined that she make a proper match, but Cecile's heart belongs to their coachman, Sam - most definitely not suitable marriage material. When Sam turns to his friend, smuggler Zach Carver, for help eloping with Cecile, Zach tells of a recent encounter with Lise, a beautiful but poor girl in St Ives, who is the mirror image of Cecile. And so a daring plan is born to briefly swap the girls.

But bringing Cecile and Lise together will uncover an astonishing family secret of a bold escape from a loveless marriage, a treacherous shipwreck and a sister thought lost to the sea long ago... For more heartwrenching, heartwarming saga, look out for The Stolen Child and A Mother's Sacrifice, out now! And don't miss Jennie's Families of Fairley Terrace series, which began with Maggie's story in All The Dark Secrets and continued with Lucy's story in The Miner's Daughter, Edie's story in The Girl Below Stairs, Carina's story in The Widow's Promise and Laurel's story in The Sister's Secret.

Also by Jennie Felton   |  View all 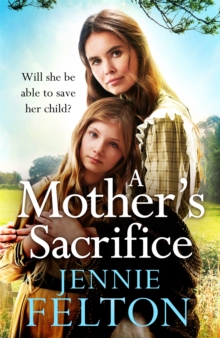 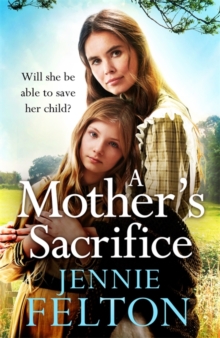 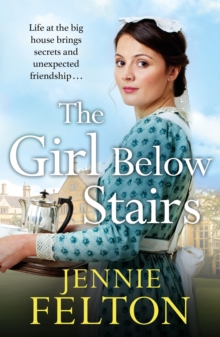 The Girl Below Stairs: The Families of... 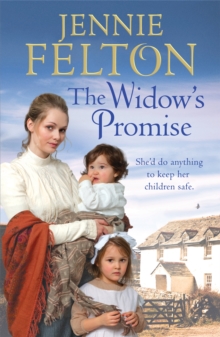 The Widow's Promise: The Families of...