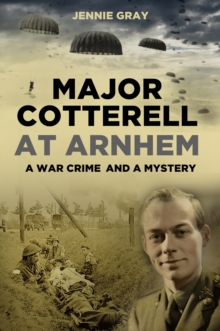 Major Cotterell at Arnhem : A War Crime and a Mystery Hardback

Conscripted into the British Army in 1940, talented journalist Anthony Cotterell was never going to make a natural soldier.

The Army eventually realised that his abilities lay elsewhere and he was transferred to a new department of the War Office where he could do what he did best - write.

He would become one of the Army's top journalists, eventually covering the D-Day landings and the Normandy campaign. Anthony managed to blag himself a place in the parachute drop at Arnhem in September 1944 as part of Operation Market Garden.

Captured, on 23 September he was one of a group of British prisoners wounded or killed when SS guards opened fire.

Treated in a German dressing station with the other wounded, Anthony then vanished without trace, the only member of the party to do so. In Major Cotterell at Arnhem, Jennie Gray tells the story of Anthony's rise to journalistic fame in the Army, the Arnhem adventure, the SS war crime and the disappearance.

She then recounts the dramatic and painful three-year search to find Anthony mounted by the War Crimes Group, the Search Bureau and the Netherlands War Crimes Commission, in tandem with the private search made by Anthony's devoted brother, Geoffrey Cotterell.

Best-selling author Geoffrey has kindly co-operated in in the writing of this book. Complemented by Anthony's own words, official War Crime Group documentation and the letters about the search that Geoffrey wrote almost daily to his mother, this is a poignant story of one man lost in the tumult of war. 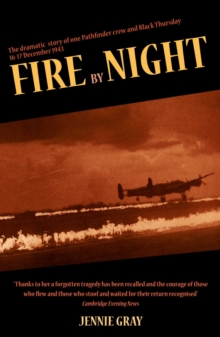 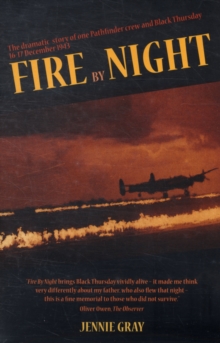 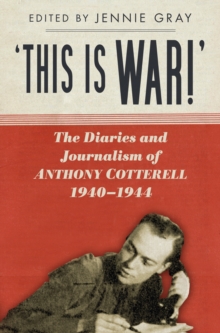 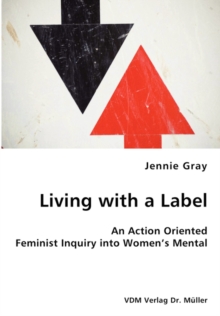 Living with a Label - An Action...