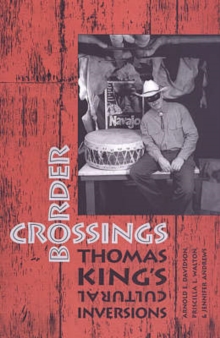 Thomas King is the first Native writer to generate widespread interest in both Canada and the United States.

He has been nominated twice for Governor General's Awards, and his first novel, Medicine River, has been transformed into a CBC movie. His books have been reviewed in publications such as The New York Times Book Review, The Globe and Mail, and People magazine. King is also the author of the serialized radio series The Dead Dog Caf and is an accomplished photographer. Border Crossings is the first full-length study to explore King's art. Davidson, Walton, and Andrews employ a framework of postcolonial and border studies theory to examine the concepts of nation, race, and sexuality in King's work. They examine how King's art routinely explores cross-cultural dynamics, including Native rights and race relations, American and Canadian cultural interaction, and the artistic traditions of Europe and North America.

The authors argue that, by situating these concepts within a comic framework, King avoids the polemics that often surface in cultural critiques.

His writing engages, entertains, and educates. This provocative analysis of King's art reads across cultures and between borders, and makes an important contribution to the study of Native writing, Canadian and American literature, border studies, and humour studies.

Also by Jennifer Andrews   |  View all 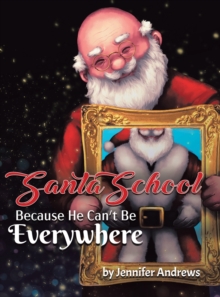 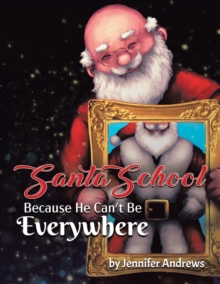 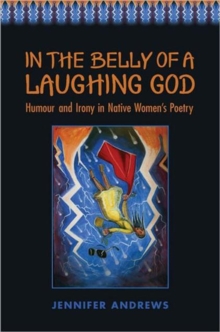 In the Belly of a Laughing God 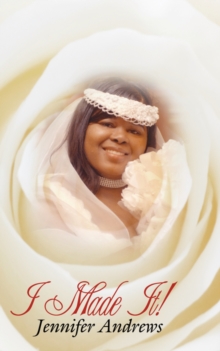